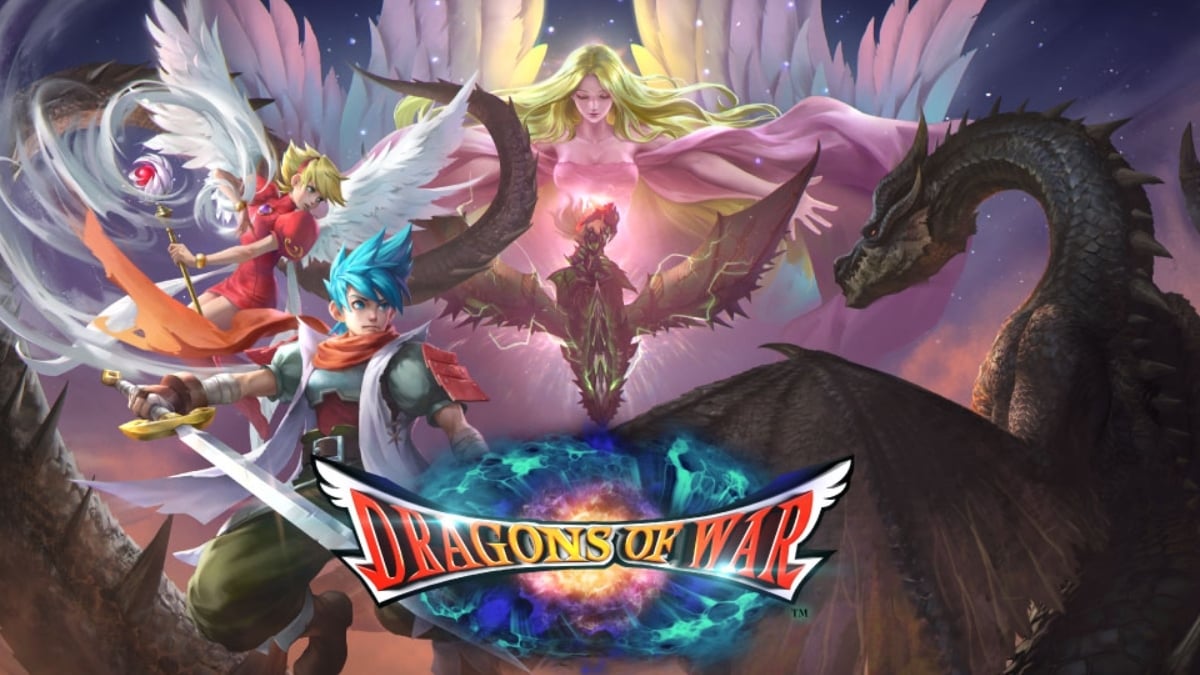 Today is the second anniversary of the action cardgame TEPPEN and GungHo Online Entertainment is going all out with the game’s next expansion—Dragons of War.

This expansion will add new cards, including some based on Monster Hunter Riders and Capcom’s classic Breath of Fire series, the new Quest ability, and a new Battle Mode called Point Match.

Dragons of War will be one of several large expansions coming to the game that does not add a new playable hero, but that doesn’t mean it is lacking in overall content. Along with the new cards, Nina from Breath of Fire will also be available as a new EX Skin for Jill Valentine via special 2nd Anniversary Packs in the in-game shop.

Quest is a new ability that will activate whenever a Unit gains a level, which will then see its status increase and activate an effect letting a player grab an Action card.

For the second anniversary, all players can obtain 50 Pack Tickets until Aug. 31, split between five different sets.

New players can receive an additional 50 Pack Tickets from the above sets, replacing the 10 CORE packs with 10 from Adventures of a Tiny Hero. Players will also get one free Skin Pack Ticket that guarantees a pull for one unobtained skin, along with four new hero skins that will make their way to the game.

Until July 11, gifting decks will only cost 1,500 Souls instead of the usual 3,000. GungHo is also offering two free gifting periods, which let players send up to two decks without spending a single soul. The first kicked off today and runs until Oct. 2. The second starts on Oct. 2 and will reset the counter, allowing users to send another two free decks to other players.

In addition to the bonuses for gifting decks, a special sale will be live in the shop, discounting the Season Pass to only 10 Jewels instead of the usual 980. A new limited one-time purchase for the “2nd Anniversary Jewel Set 1” is also available and will include 4,900 Jewels, eight “2nd Anniversary Pack 1” Tickets, and a “2nd Anniversary” Icon. 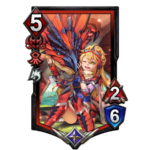 The new Battle Mode, Point Match, will be added to TEPPEN in August, challenging players to collect as many points as they can and aim for higher floors while exchanging earned points for items and new Supplemental Cards, which can’t be obtained in basic packs. Multiple Supplemental Cards will be available in the Soul Shop starting in October.