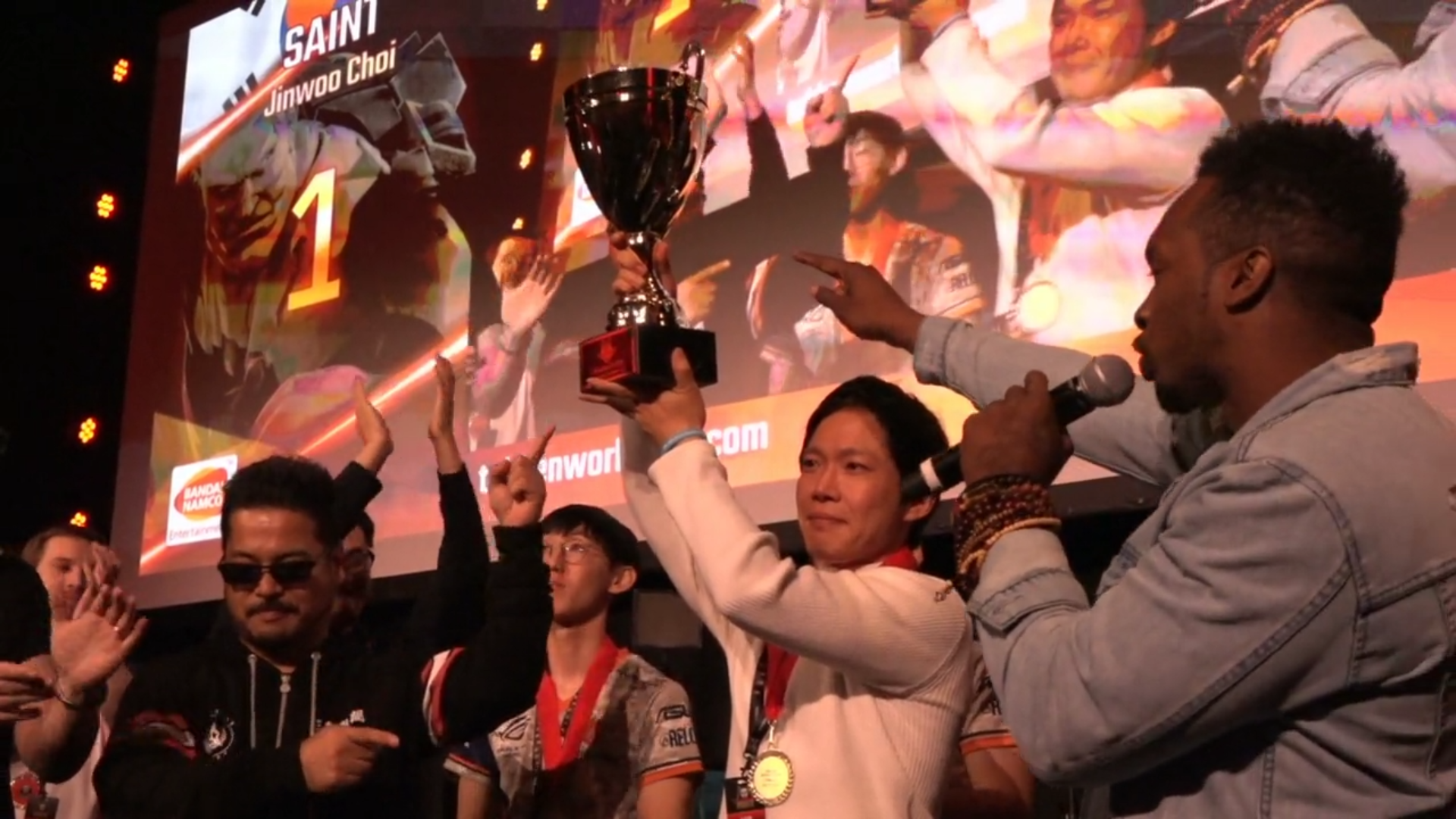 Byung-moon “Qudans” Son surprised everyone earlier today by winning the Tekken World Tour finals, beating two of the tournament favorites on his path to victory.

Qudans faced off against Saint in the winners final but ended up losing 3-1, forcing him down into the loser’s bracket, where JDCR awaited him. Qudans made quick work over his opponent, winning 3-1 to advance into the grand final for a chance at winning the title, heading into a rematch against Saint.

The loss was surely a hard one to take for JDCR, who had been beaten twice by Qudans at the South East Asia Majors. JDCR had looked dominant for most of the group stage but was unable to find a win when it really mattered, missing out on a chance for an all-Echo Fox grand final.

Qudans proceeded to win twice in a row, first resetting the bracket to wipe out Saint’s winners advantage. Both of the grand finals matches went Qudan’s way 3-1.

Qudans walks away with the world title and $15,000 of prize money.