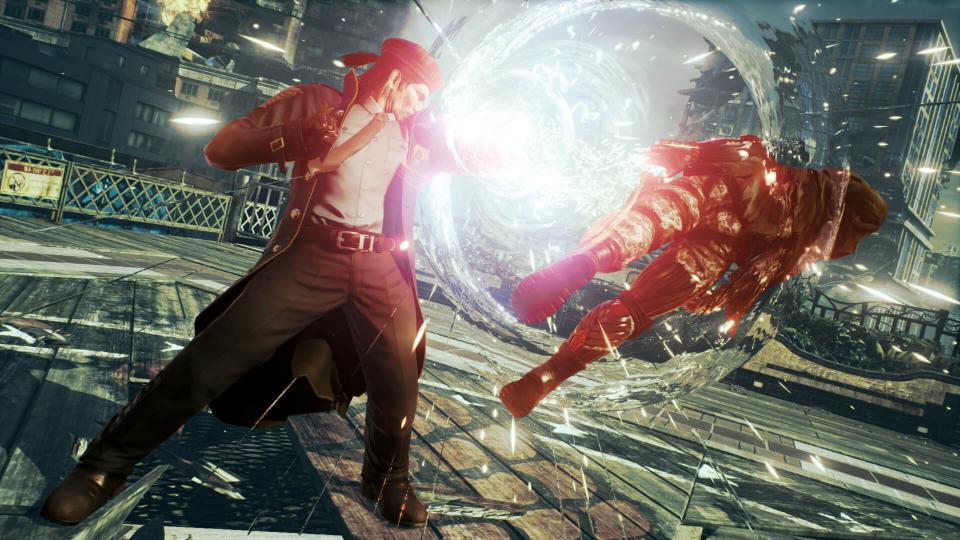 After a one-week diversion, Kim “JDCR” Hyun-Jin’s world domination tour is back on track.

JDCR picked up his fourth Tekken World Tour title of the season by winning the Tekken 7 tournament at VSFighting in Birmingham, England on Sunday. He won the title after twice defeating Echo Fox teammate Choi “Saint” Jin-Woo in the grand final.

A week ago, one could almost pencil Saint and JDCR’s names into the grand finals of the tournament before it even began, as the two Korean stars have been regular grand final fixtures on the Tekken World Tour. JDCR has reached the finale in each of the six World Tour events he has entered this season, and Sunday marked the third time that he squared off with Saint with a World Tour title on the line. But after both players were upset at the Korean Master Event by the unheralded “Noroma”, nothing could be taken for granted.

This time, there would be no upsets.

JDCR and Saint both coasted to the winner’s final without dropping a game. JDCR secured his place with a 2-0 win over Kane “KaneandTrench” Heartfield, who won the UK King of the Iron Fist series earlier this year. On the other side of the bracket, Saint knocked off top Spanish player Maté “Caiper” Moreno by the same scoreline.

Once in the winners’ final, Saint’s JACK-7 and JDCR’s Dragunov had another tight battle. This time it was Saint who earned the 3-2 win to reach the grand final from the winners’ side of the bracket. JDCR then dispatched Caiper 3-0 in the losers’ final to earn another shot at his teammate.

Their first grand final set was another back-and-forth affair. With the set tied at 2-2 and the deciding game down to the last round, Saint landed a hit that could have led to victory. But Saint’s follow-up was a poor one, and JDCR landed the decisive hit to force a bracket reset. Saint could not recover from the letdown and eventually lost 3-1 to his teammate.

“KaneandTrench”‘s fourth-place finish was enough to move him into sole possession of first place in the World Tour’s European standings. “Caiper” moved into a tie for second with his third-place effort. The top five players in the region will advance to the tour championship event later this year.

Neither JDCR nor Saint earned any World Tour points for their VSFighting performances, as players can only earn points in their home regions. JDCR has already earned a spot in the season finale thanks to his Evo win last month.