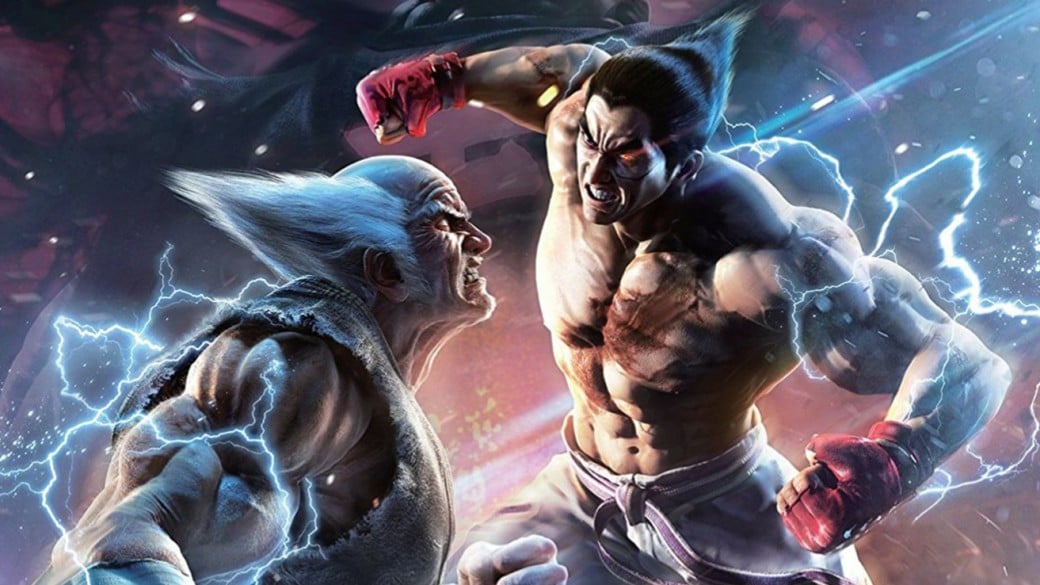 After Tekken director Katsuhiro Harada held a livestream on his YouTube channel where he explained that they had stopped development at around 30 percent complete, Harada clarified the Tekken X Street Fighter project that has been in the works is not dead, but instead on pause.

The mix-up, as Harada explains it in a Twitlonger, stemmed from the translation of the word “Okura-iri,” which was interpreted as “project died.” According to Harada, he intended it for its original meaning which can be “to be shelved” or “put in storage.”

After clarifying the wording, Harada reiterated what he had said during the livestream, updating fans on where the long-awaited crossover game is at right now.

“Contracts with artists and collaborators outside of development are subject to terms and conditions, including duration, so we do not own the right to them indefinitely,” Harada said. “So, this has been put in storage for now.”

Harada reaffirmed the status of the game has not changed, and there are multiple factors that determine when development could resume.

“We are still hopeful that TKxSF will resume development when the opportunity arises,” Harada said. “However, such a title cannot be moved just for the convenience of one company in terms of marketing and branding and it also affects each other’s development sources. For now, we are just waiting for the right opportunity.”