The event’s running order has been decided. 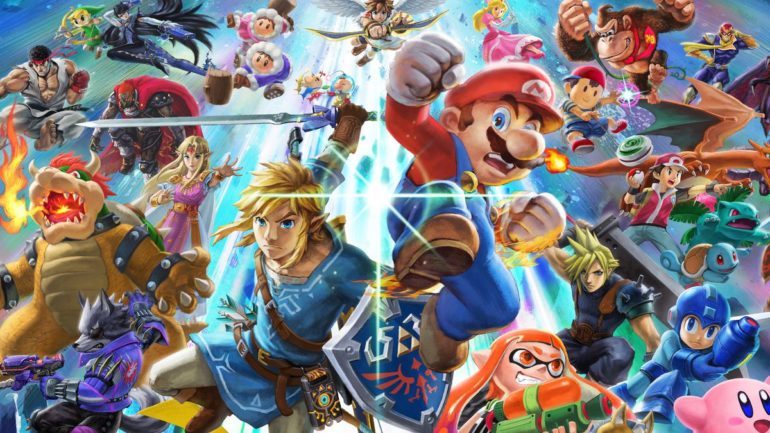 The order of games for this year’s Evo tournament has been revealed, and to the surprise of no one, Super Smash Bros. Ultimate will be the main event.

The biggest Smash Bros. tournament ever with over 3,000 participants will end the Evo festivities on Sunday. This will also be Ultimate’s first year at Evo, taking over both Melee and Wii U’s slots from last year.

Fans should expect some big FGC news when the top eight kicks off, including potential future DLC and game announcements.