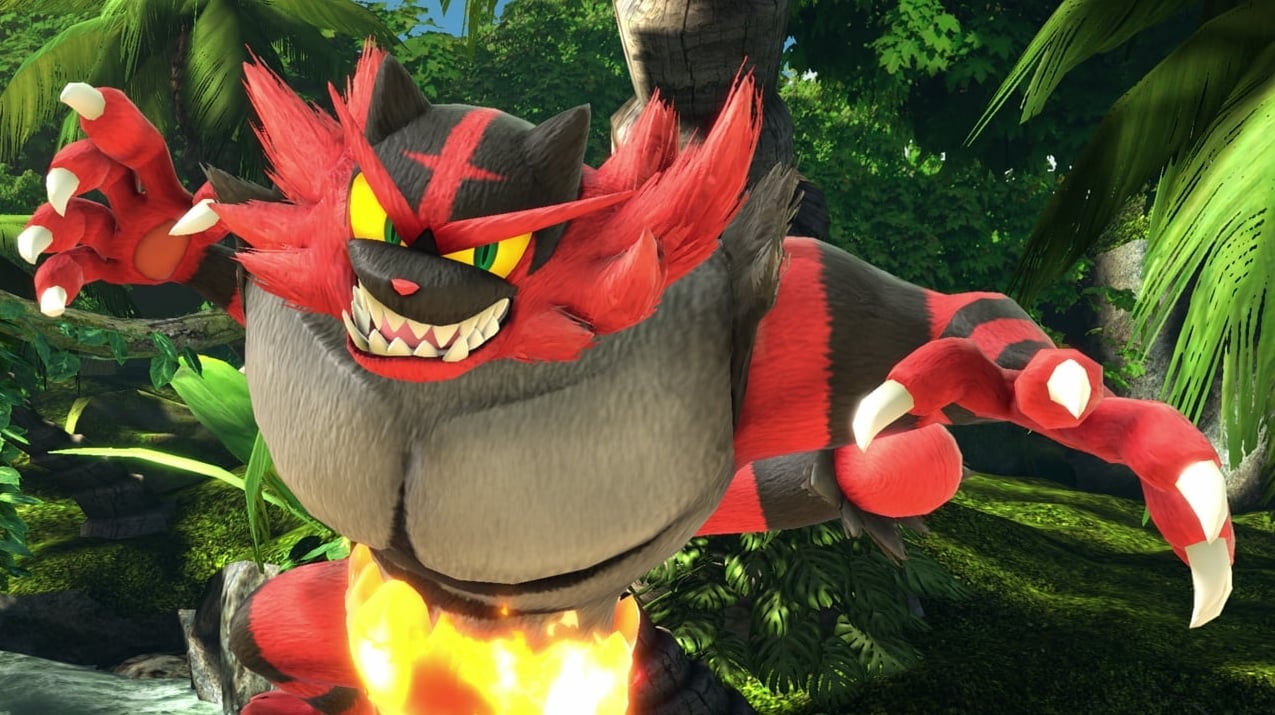 Super Smash Bros. Ultimate has revealed this week’s spirit event which will begin on Friday and be themed around the fire-based features of the game.

The tournament called “Burning !! Flame Uzumaku tournament” will run for three days from June 11 to 13 and give players to score themselves some spirits to add to their collection. Being themed around Fire, you’ll be restricted to using fighters and items boasting this attribute. Some of these include Mario, Bowser, Iceneroar, Roy, and items like Fire Flower, Superspicy Curry, and more.

As usual, the spirits you earn through winning matches are going to stick to the same theme. You can score yourself more stickers for each win you collect in the tournament.

With all signs pointing to Nintendo revealing some huge stuff next week at E3, Super Smash Bros. fans could have a whole lot more to look forward to coming and possibly a spirit event to match. Ultimate hosts these events each week with an entirely new theme. Most recently on June 4, the game held an event themed-around the hats in the game, which gave players the opportunity to score some headwear inspired spirits for their collection.

Make sure you keep your eyes peeled each week so you don’t miss a chance to get any of the spirits you may be after.