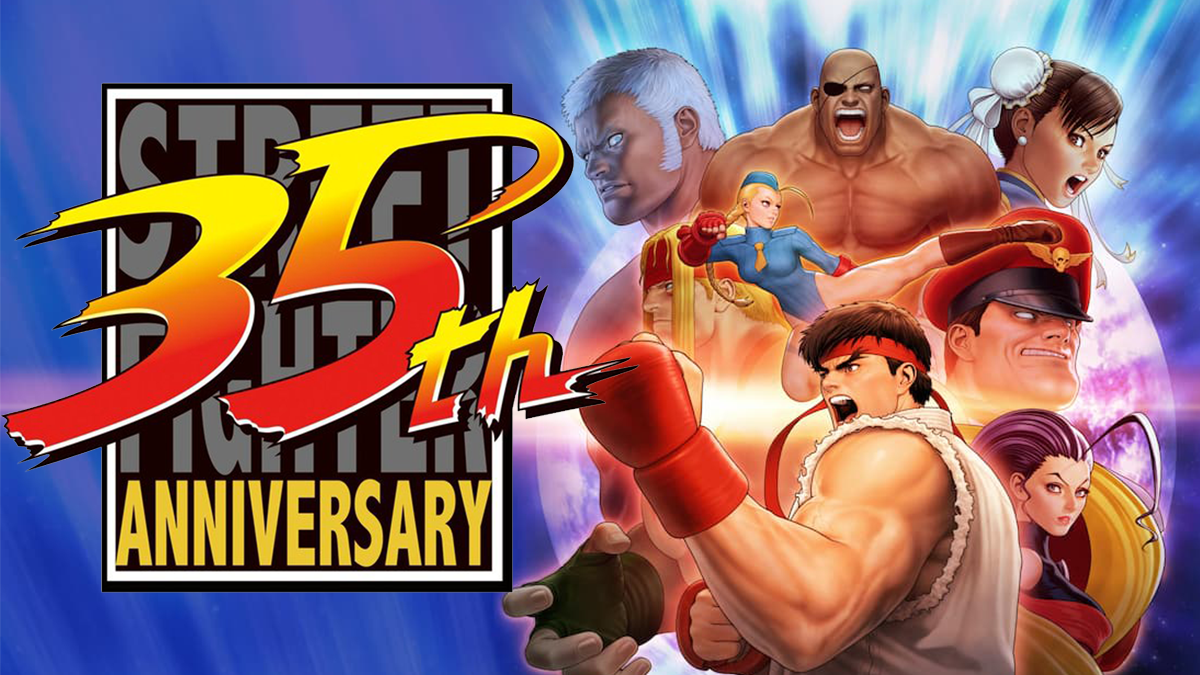 To the surprise of fans, Super Smash Bros. Ultimate will host its first new spirit event since its content cycle came to a conclusion in late 2021. Along with the event, a new spirit will also join the game.

This event is to celebrate the 35th anniversary of Street Fighter and will kick off on Friday, Jan. 14. During this five-day event, Street Fighter spirits will appear on the spirit board, allowing players to challenge them and add them to their collection.

The new spirit joining the game is Ryu Awakened to the Wave of Killing. This attacker-type spirit will boost attack when in use. This is the latest Street Fighter spirit and could possibly be the last spirit added to the game for a while.

There aren’t any new fighters coming to Super Smash Bros. Ultimate and may not be any more spirits after this, but there is still plenty to do as you complete your spirit collection.