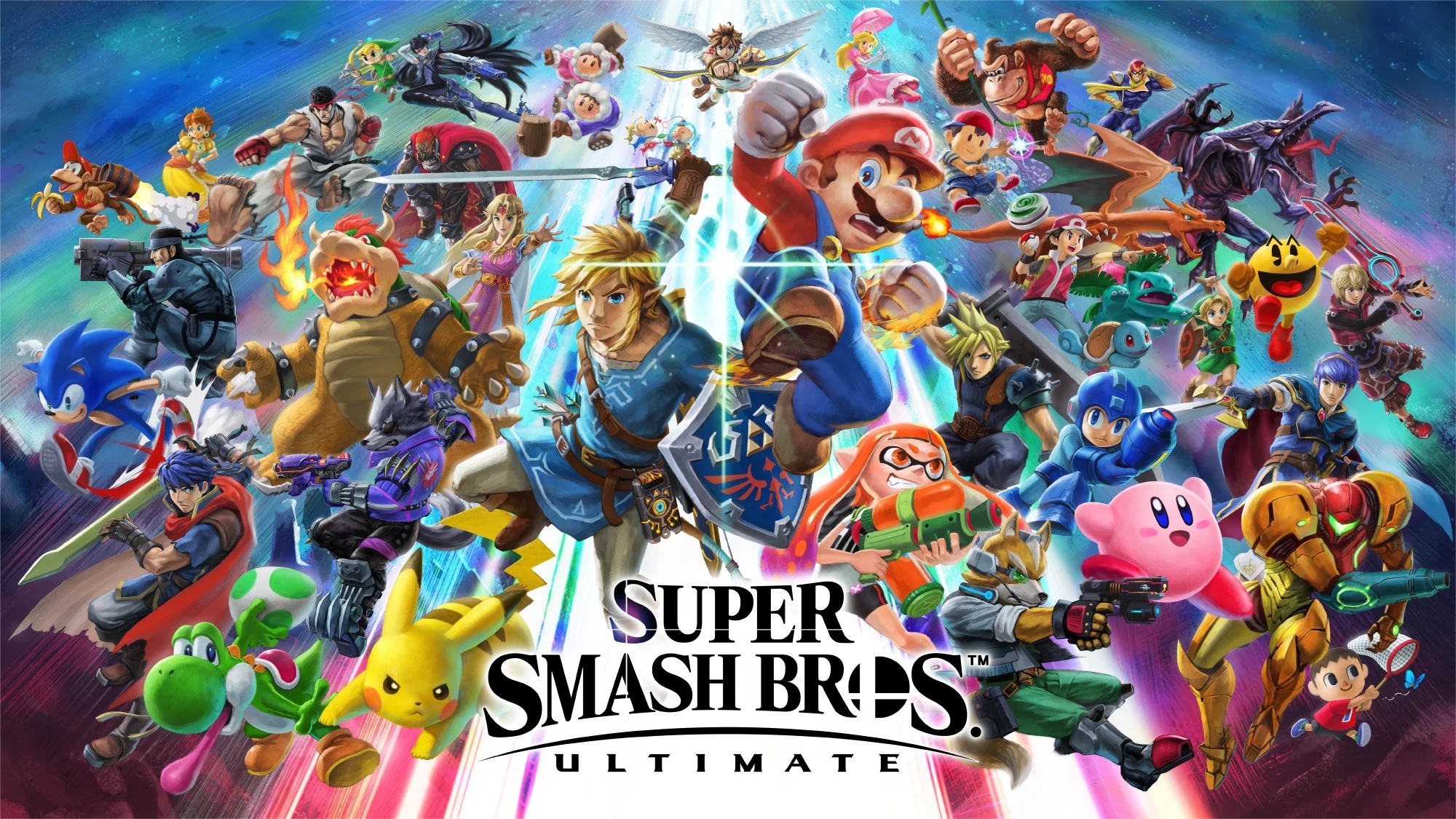 A new in-game tournament will begin this Friday, Aug. 21 in Super Smash Bros. Ultimate. This time, it’ll celebrate all of the royal characters in the game.

The promotional artwork features Princess Zelda, Princess Peach, Princess Daisy, Lucina and Corrin from the Fire Emblem series, and others. Players will fight in castle stages and progressively receive better spirits as they win.

Fans noticed King K. Rool from the Donkey Kong franchise isn’t in the artwork. Even though he has the word king in his name, he might not be included in the event since it’ll run on castle stages.

Last week, fans got to participate in the Game Changer: Weaken Minions! Spirits event, which granted the Weaken Minions items and three times the usual amount of SP for winning battles on the Spirit Board.