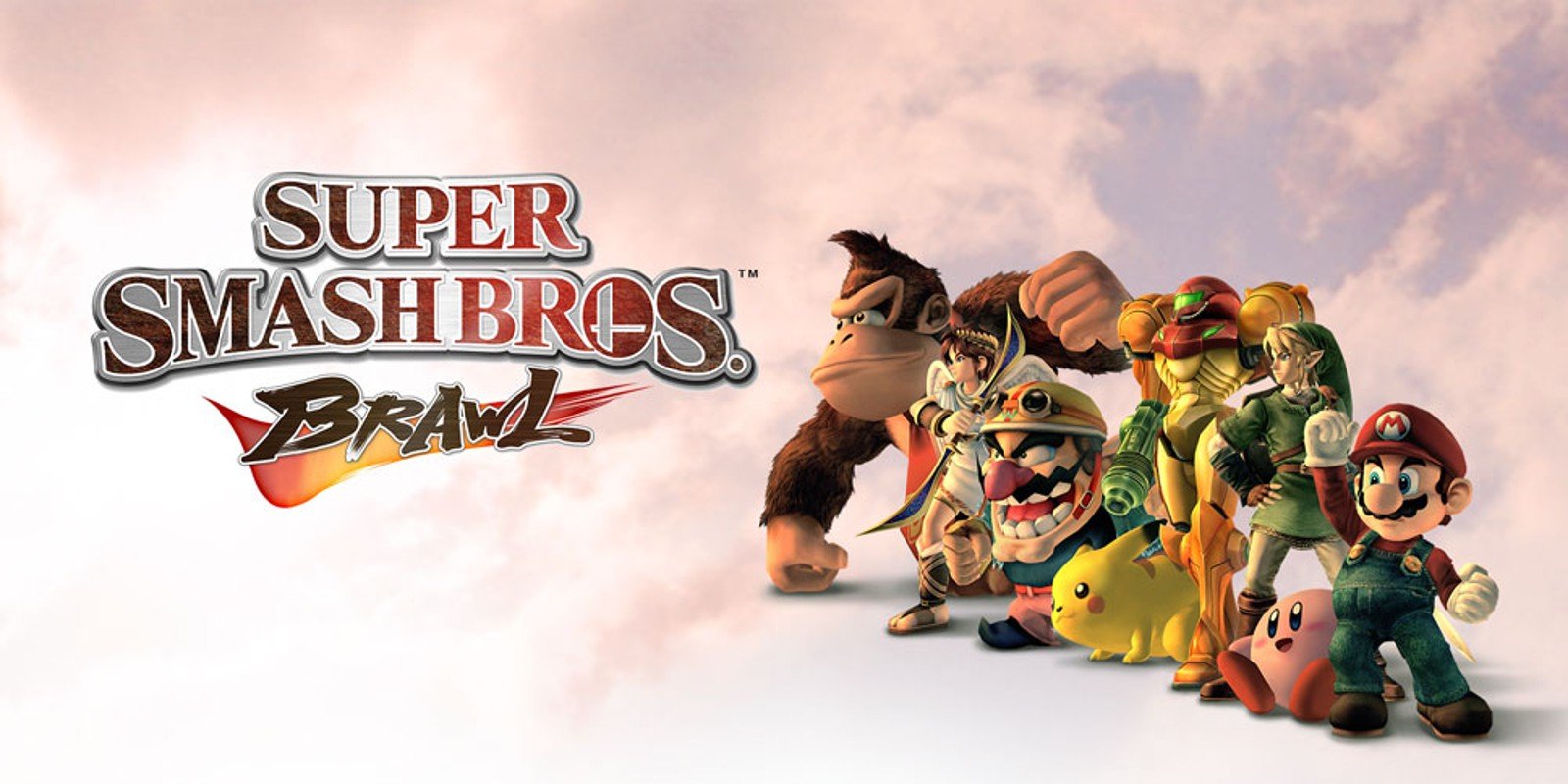 The composer and arranger of Super Smash Bros. Brawl as well as several other Nintendo titles, Kenichi Okuma, has died at the age of 56. The news was confirmed earlier this morning by family members, and later through a tweet from Okuma’s Twitter handle itself.

“I would like to express my gratitude to everyone who loved Okuma’s music and all the people involved for their long-standing kindness. Thank you very much,” reads a machine translation of the tweet.

The tweets also mentioned Okuma was battling esophageal cancer, which was the cause of his death on July 22.

Some of Kenichi Okuma’s most well-renowned work was as a composer and arranger for Super Smash Bros. Brawl. Among his most valued contributions were the tracks Flat Zone 2, Gyromite, and Pokémon Gym/Evolution (Pokémon Red/Pokémon Blue), all of which happened to return in Smash 3DS and Wii U, and also in Smash Ultimate.

Apart from the hordes of netizens, many notable figures paid their respects to Okuma, including Masahiro Sakurai, Super Smash Bros. director himself. Sakurai shared his condolences through Twitter earlier today, where he confirmed that Okuma’s compositions will be used in Smash 4 and Smash Ultimate.

“Best wishes for your soul … Thank you for your support in ‘Smash Bros. X,’ but there are some songs that will be used in later series,” reads a machine translation of the tweet.