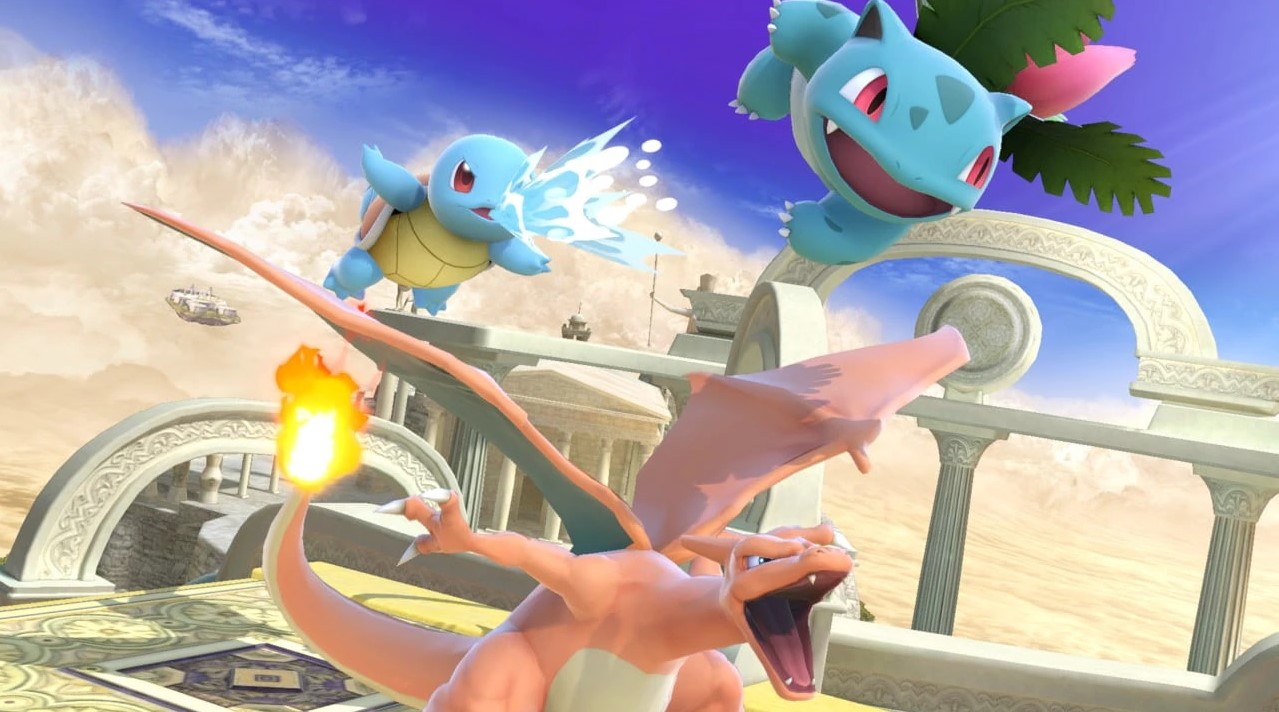 In a post shared to his social media account by the composer’s family, it was announced that Okuma had died on July 22 after battling esophageal cancer.

Okuma was well known for working on the Super Smash Bros franchise, starting with Brawl in 2008. He returned a decade later to work on Smash Bros. Ultimate. Some of the most notable additions to these games included arranging the Pokémon Gym / Evolution – Pokémon Red & Blue, Gyromite, and Flat Zone 2 soundtracks.

In response to the tragic news, Super Smash Bros. director Masahiro Sakurai sent his condolences, thanking Okuma for his work over the years.

Another composer on the game, Noriyuki Iwadare, shared his sympathies in a Twitter post responding to the announcement from Okuma’s family.

Since the news of his death was shared, social media has lit up with fans paying their respects and thanking Okuma for his legacy. You can read these messages here.