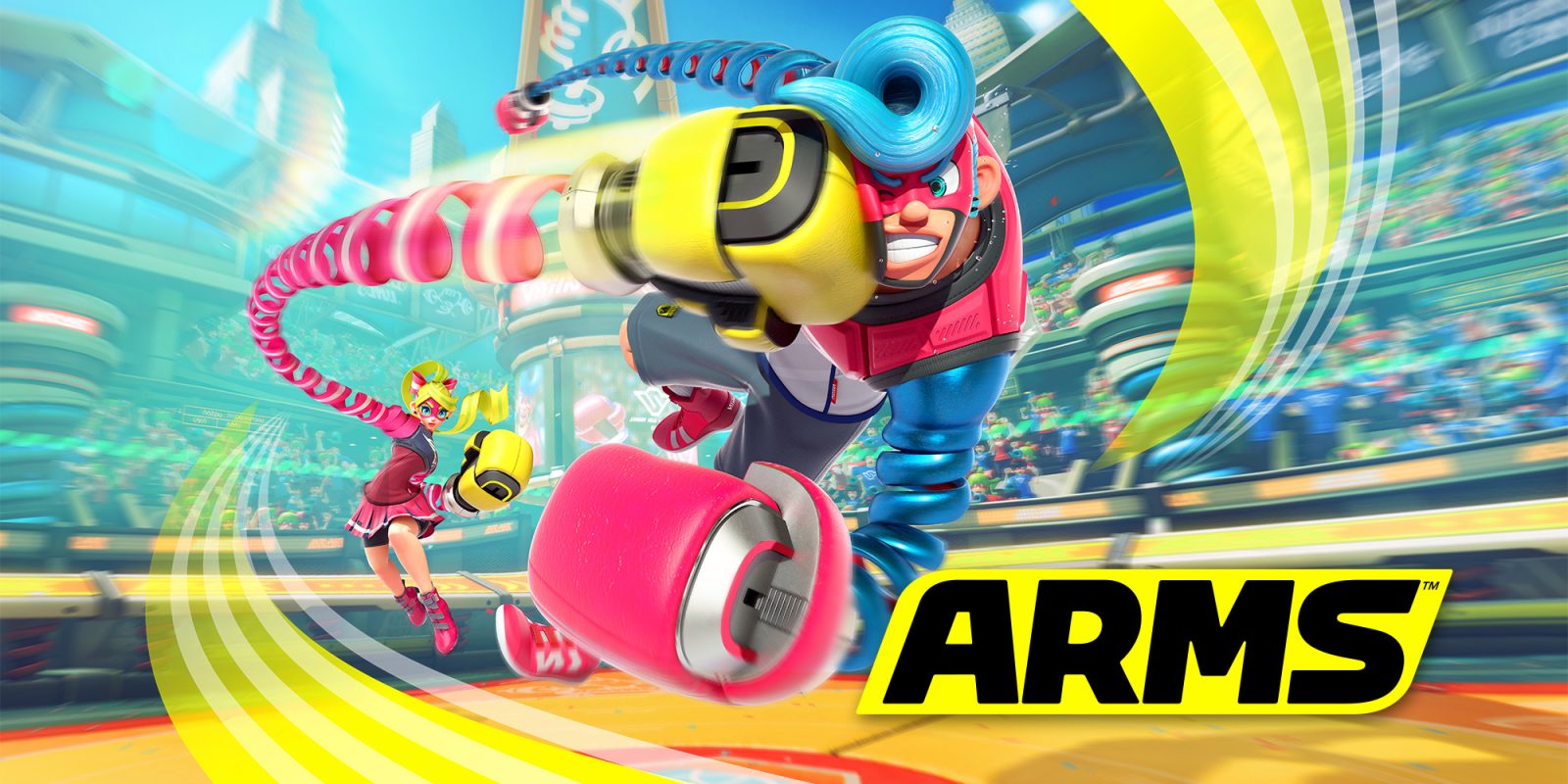 The stage is set for the next fighter reveal for Super Smash Bros. Ultimate‘s upcoming DLC, but that stage will feature an unusual setting for fans of the franchise. Super Smash Bros. creator Masahiro Sakurai announced he filmed the upcoming fighter’s presentation at home in a Twitter post, which was translated by Nintendo Life contributor Robert Sephazon.

Lockdown restrictions were recently lifted in Japan, but working from home remains advised as cases begin to rise again in Tokyo, which explains why the video wasn’t filmed in a dedicated studio.

The presentation will take place tomorrow at 9am CT to show fans of the Super Smash Bros. franchise the next playable fighter.

In March, Nintendo announced the character would be from ARMS, although the publisher did not reveal which character from the game’s cast would be the next playable fighter in the Smash Bros. franchise. The character will appear in the second Fighters Pass but their abilities have yet to be revealed.

Nintendo noted that no information will be disclosed on other fighters in the presentation, which will be solely centered on ARMS.

The presentation of next fighter from ARMS will take place tomorrow, June 22 at 9am CT.