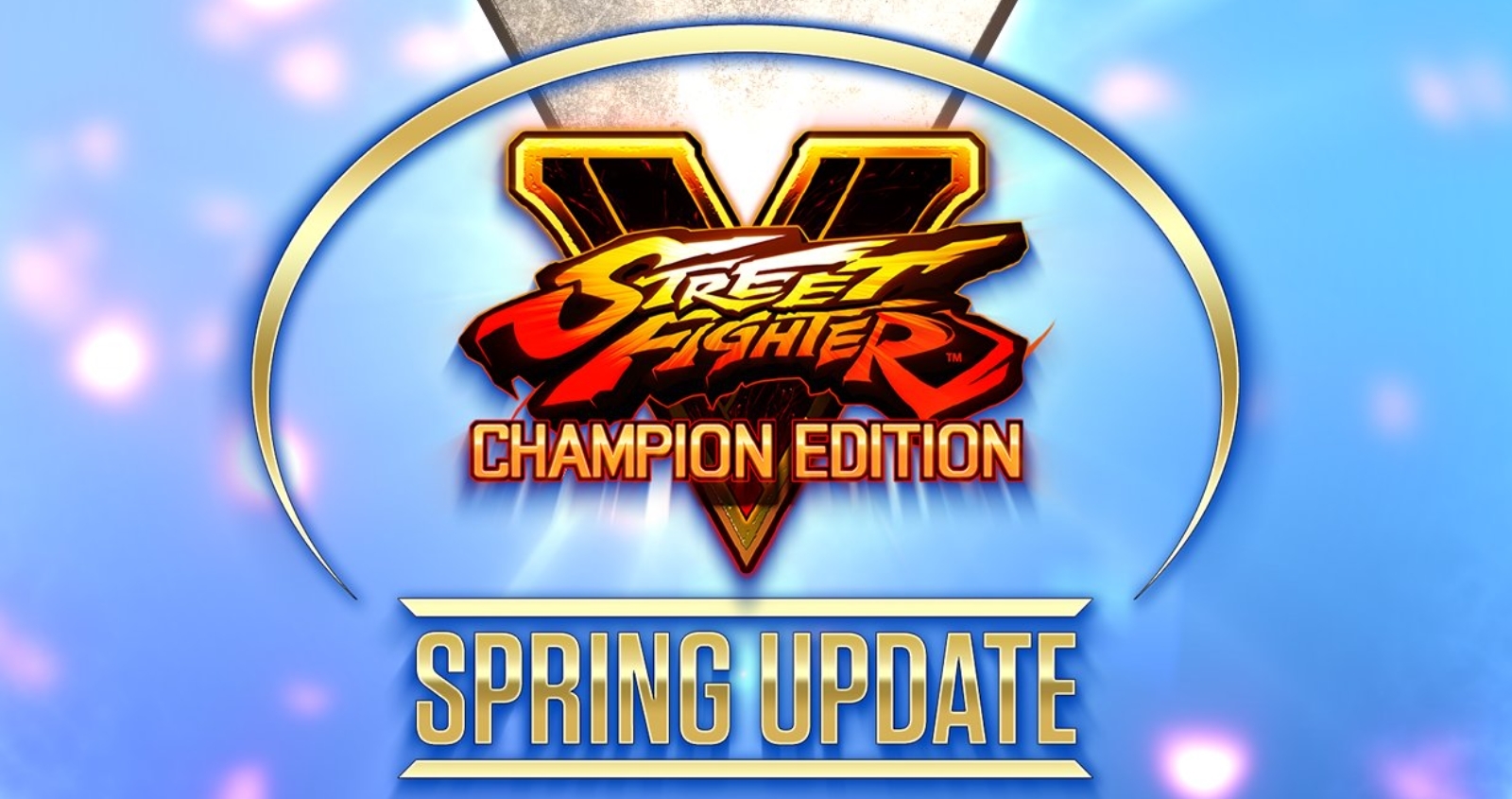 Another Street Fighter V showcase is on the horizon. Capcom is preparing to show off its next two DLC fighters for the fifth season of content on April 6.

The previous update gave us Dan Hibiki, Eleven, and all of the season five gameplay updates, including the new V-Shift mechanic. This time, fans will get to hear more about Rose and Oro, who are both set to release throughout the coming months.

We already saw a little bit of gameplay for Rose in the February showcase, but this April stream should feature a full breakdown for her character. It’s likely that we’ll get a release date for Rose at the end of the stream too since she’s set to launch this spring.

The previous broadcast also gave us a quick look at Oro, revealing his 3D model and how it’d move as a teaser. Fans can probably expect something similar to what we got with Rose last time. Capcom could elect to show off a few of his moves, the stage that will be released with him, and a few details about his development.

But the summer 2021 roadmap doesn’t mention a stage for Oro, only one for Akira Kazama, the Rival Schools character and fourth confirmed DLC fighter for this season of DLC.

Oro and Akira are both slated to be released this summer, so we might get more information about Akria during this stream than we did with Oro in the last showcase.

We still have no details on the fifth and final character that’s going to be released in the fall, but we probably won’t get any information on them until closer to Evo 2021 in August.