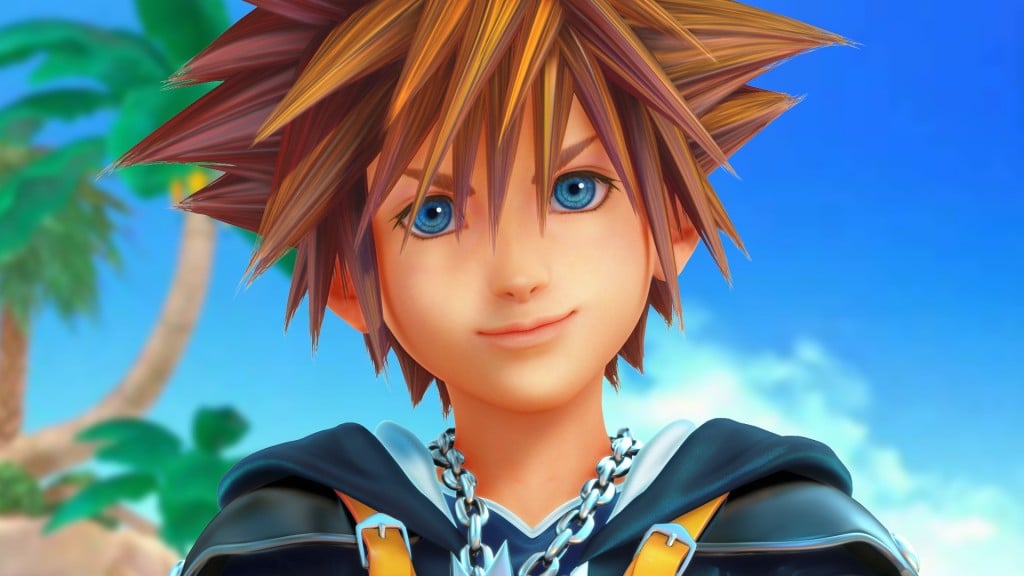 A recent poll held by Inside-Games (translated by GoNintendo) in Japan asked readers which characters they wanted to see join the Super Smash Bros. Ultimate roster. The majority of participating fans voted in favor of Sora from the Kingdom Hearts series.

The character took a vast majority of the votes with Devil May Cry’s Dante coming second and the Monster Hunter protagonist coming third. Interestingly, fan-favorite western characters like Goku from Dragon Ball Z and Geno from Super Mario RPG failed to get that many votes at all.

The results in total were as follows:

The vote follows a rumor that Nintendo did originally want to include Sora in the last batch of DLC for Ultimate but was denied the ability to include the character by Disney Japan, even though Square Enix were all for it.

As the character is owned by both companies, it appears as though the character was denied a chance to duke it out with gaming’s elite. Of course, we could always see him included in the second fighters pass which is set to launch its first character sometime this year.

Who those characters are though still remains a mystery, however.