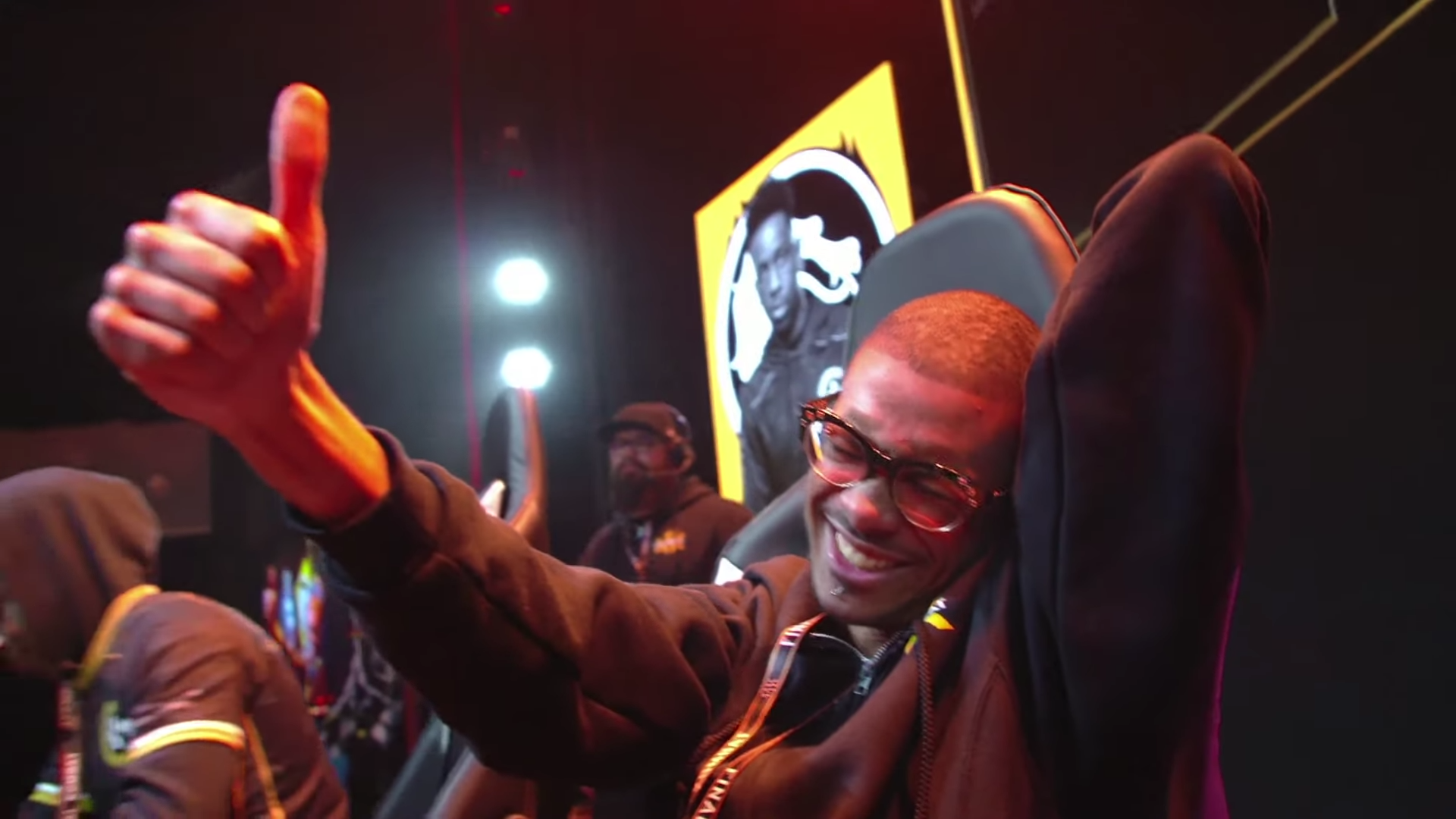 SonicFox dominated almost every event they attended over the last year, never placing outside of the top two and winning five Majors. And he finished the season by only dropping a single set and winning it all at Final Kombat last night.

Most FGC fans know that SonicFox is one of the greatest players to ever touch the sticks for Mortal Kombat, but their performance at Final Kombat 2020 that netted them the 2020 Championship was something else to watch.

Making it into the event as the top seed thanks to their ranking on the Pro Kompetition Leaderboard, SonicFox lined themselves up perfectly to make a deep run at the tournament. And with only 16 players in attendance, every match was going to test the matchup knowledge they had been building up to that point.

Like many players who pick up a new game in its first year on the market, SonicFox swapped mains all season. From multiple stints playing Cassie Cage and Jacqui Briggs to triple-maining an event, it looked like the struggle to find a character that fits their playstyle might be their one true weakness.

But then, Joker came out swinging and beat Stabs 3-2 in the opening round. And while that match was actually closer than many people expected, the rest of SonicFox’s run was pretty much what everyone thought was going to happen.

Using The Clow Prince of Crime to perfection, SonicFox made relatively quick work of Curtis “Rewind” McCall in a 3-1 stomp and proceeded to sweep Zoulfikar “Kombat” Dayekh in the semifinals. But instead of facing the other tournament favorite Dragon, SonicFox had to take on NinjaKilla212, a newer player who joined the scene with MK11.

The Liu Kang player took down Dragon 3-2 in the semifinals and would have gone into his fight against SonicFox as a massive underdog if it weren’t for the fact that he had already beaten the top player to win two Majors. In another strong showing, NinjaKilla212 handled business and gave SonicFox their first loss of the tournament with a second straight 3-2 upset.

That knocked SonicFox down into the losers bracket, where they had to play Dragon’s Cetrion in the losers finals.

Dragon played well but couldn’t overcome the ultimate bracket demon that is SonicFox, falling 3-1 and finishing in third. That set up the highly-anticipated rematch between the No. 1 player and his apparent Achilles heel for the season in the grand finals.

The two players traded games early, with SonicFox drawing first blood in the opening match. But even after having their momentum stunted, NinjaKilla212 couldn’t control the tempo in each individual game. The crowbar just kept swinging and eventually helped SonicFox force a bracket reset.

With the entire tournament on the line, history repeated itself in the exact same order as the first set.

SonicFox won game one, NinjaKilla212 took the second round, and then all of the momentum just seemed to fall on the side of villainy as the Joker beat down the Shaolin monk. Using his favorite character, SonicFox added yet another title to their ever-growing list.

With their win, SonicFox took home $40,000 and the title of Final Kombat Champion as he hoisted the hammer following their victory.