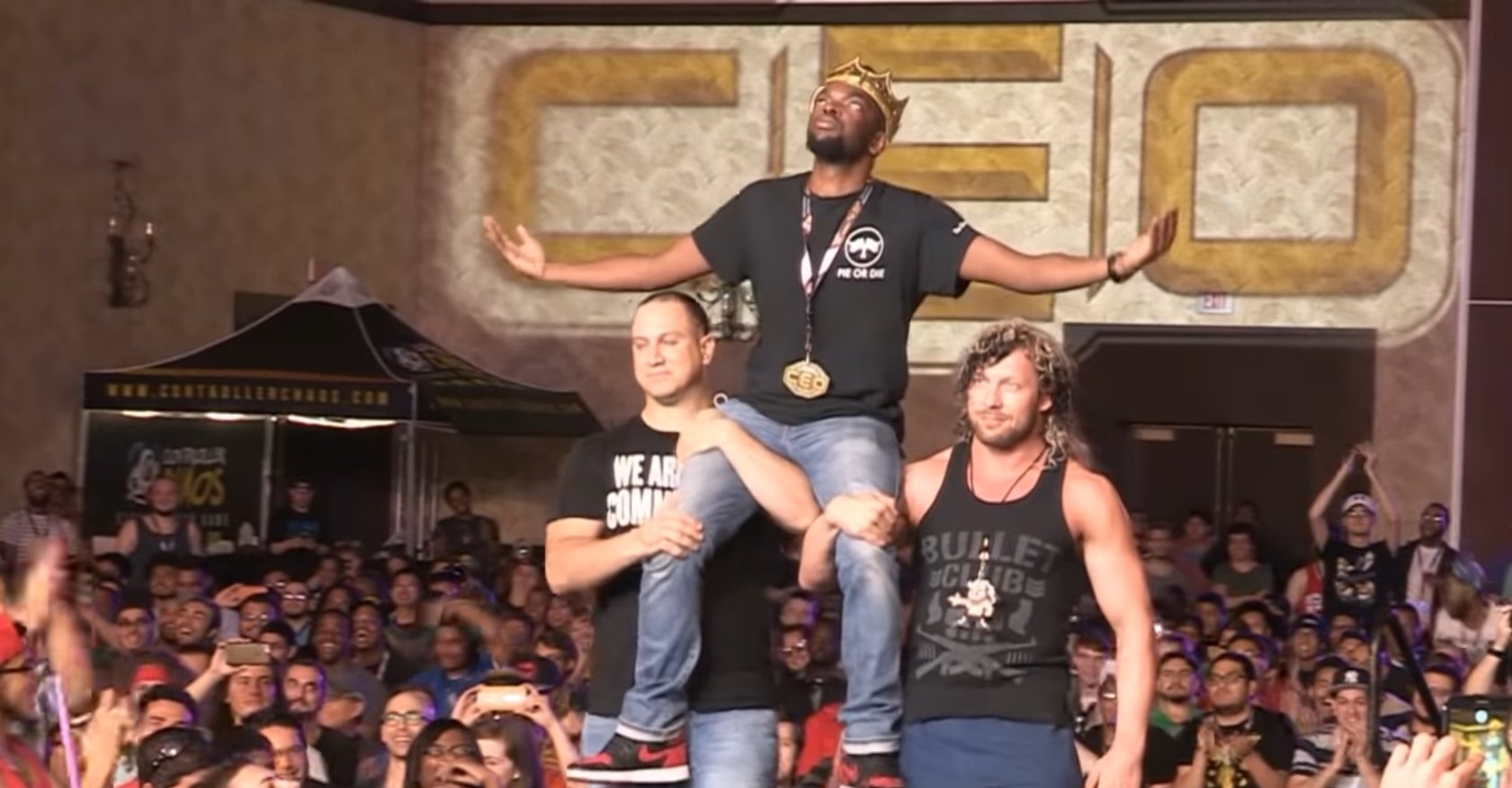 After falling short in the first North America East qualifier for the Capcom Pro Tour, Bryant “Smug” Huggins came back with a vengeance and dominated the Street Fighter competition to claim his ticket to Capcom Cup 2020.

The Balrog player fought his way into the top eight on the winner’s side despite not even making it that far in the last event. And while he did avoid Chris “CJ Truth” Jayson, the player who knocked him out last time, in bracket, his strong rebound performance showed he was ready for the biggest stage in Street Fighter.

In the lead up to his top-eight run, Smug went undefeated in his pools, alongside other top contenders like Sean “Shine” Simpson, CJ Truth, and even the recently retired Du “NuckleDu” Dang who decided to compete in the event. All four players made deep runs, but CJ Truth had NuckleDu’s number, sending him to the losers bracket and eliminating him at fourth.

Smug struggled against Shine in the winners finals matchup, falling behind 2-0 early to his opponent’s Ibuki. He managed to turn it around and reverse sweep the agile fighter, which would be very important for their eventual grand finals rematch.

Shine would go on to win in a tight, 3-2 series against CJ Truth to setup the rematch, but Smug had his number when it came time to enter the ring.

During their second clash, Smug looked much more comfortable and composed, playing steady and taking game one. Shine would go on to take the second round, but Smug cleaned things up with two straight 2-0 wins to end the night and eliminate Shine for the second time in NA qualifiers.

Smug is now the 10th player to qualify for Capcom Cup 2020 alongside the likes of Daigo “The Beast” Umehara, Houmaid “Takamura” Rabie, and the returning Capcom Cup champion Derek “iDom” Ruffin.

The next Capcom Pro Tour qualifier will be the second round for East Europe and the Middle East, which begins on Sept. 12.