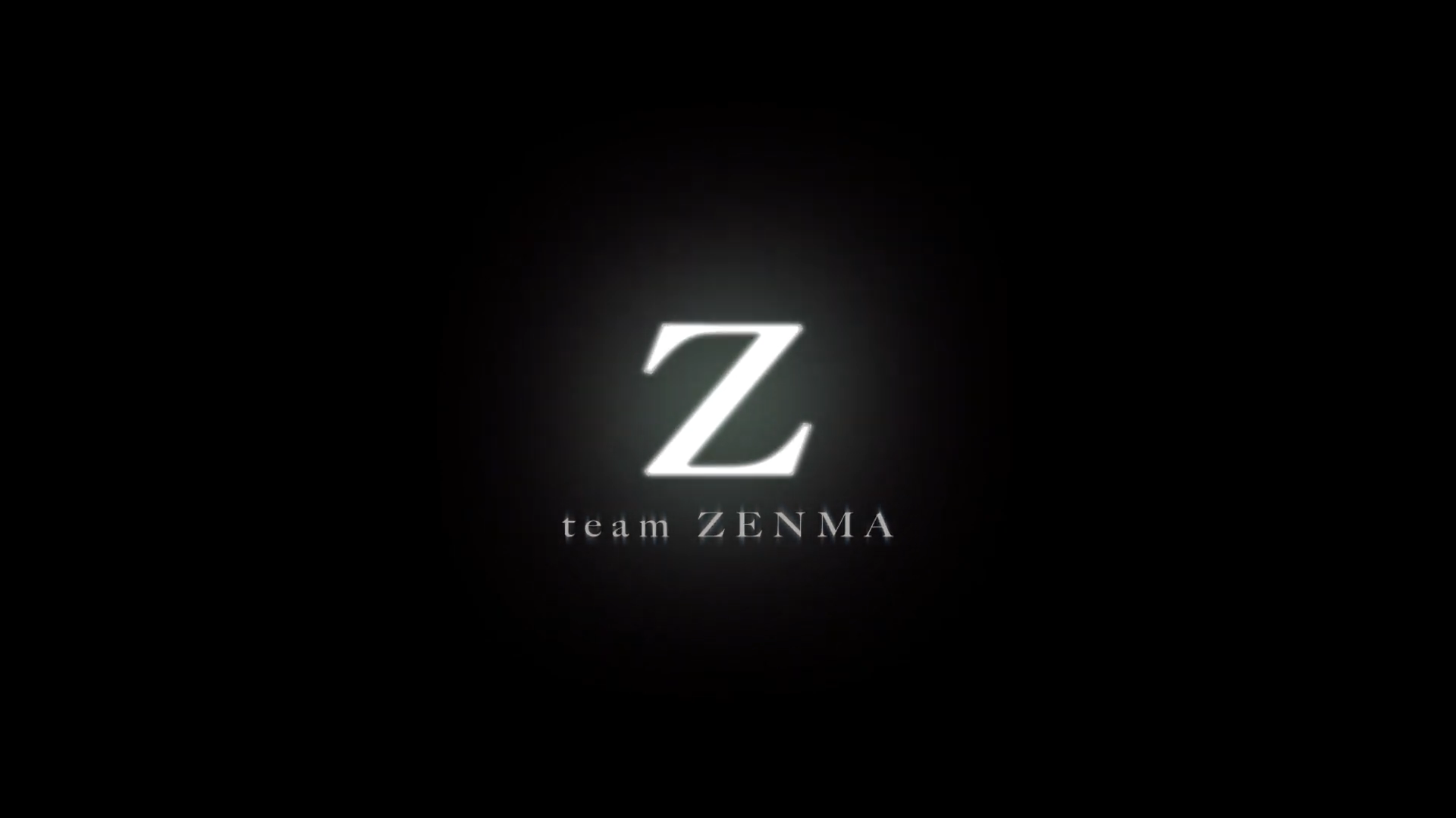 Team Zenma, a new organization with a focus on Super Smash Bros. Ultimate, showed a lot of promise over the last month. Due to several comments made by the team’s CEO Corey “False” Shin, however, things seem to be falling apart after three of the team’s players have left the roster.

Zenma started signing several prominent Ultimate players to its growing lineup around mid-August, bringing on talent like Dacota “Ryuga” James, Guillermo “Stroder” Martinez Jr., and Troy “Puppeh” Wells. But those three along with many others have now parted ways with the team.

Yesterday, False started a thread on Twitter to “clear up” an altercation that took place at the house he shared with Gavin “Tweek” Dempsey, Tyrell “NAKAT” Coleman, and several other Smash players back in June.

In this thread, False claims that an individual, who was later revealed to be another player named Trey, was invited to a party at the house despite False specifically asking his roommates not to invite him. False stated that he avoided the party, staying sober in his room until he came outside, before making a petty comment about Smash towards Trey.

The two of them collided after approaching each other, according to False. Neither person was preparing to make a specifically violent move on the other, but the collision ended with Trey having a partially chipped tooth and claiming that False had assaulted him.

But several other sources, including Trey, say False is blatantly lying about the situation.

Trey and several other people state that False, while stepping out to smoke a cigarette, made the comment loud enough for Trey to hear. When Trey confronted False, the interaction grew progressively more hostile until False headbutted Trey.

Another thread surfaced and would later be be confirmed as False’s personal Twitter. Several recent posts, dating back to Aug. 24 showed very dangerous messages being sent out in what False thought was a private space. One such message showed him asking for someone to “please give me the strength to kill them today.”

Once this account and the posts were shared, several players immediately made it known that they were pulling themselves from Zenma’s roster. Several players wished False well on their way out, while others, like one of the team’s most recent and prominent signings Griffin “Fatality” Miller, stated he was confused and disappointed with how things went down.

As the conversation continued and more players left the organization, False put up a TwitLonger debunking claims he was using money from a Kickstarter for a Brawl documentary for drugs, as well as reiterating his sentiments about the confrontation.

Right after the mass player walkout, the team had a video up advertising that applications for editors and players were being accepted in the form of submitted highlights. Many of those highlights are still up on Twitter, but the original Tweet has since been deleted.

More information will likely come out in the following days about the situation, but as of now, Zenma is left without any top player presence within the organization.