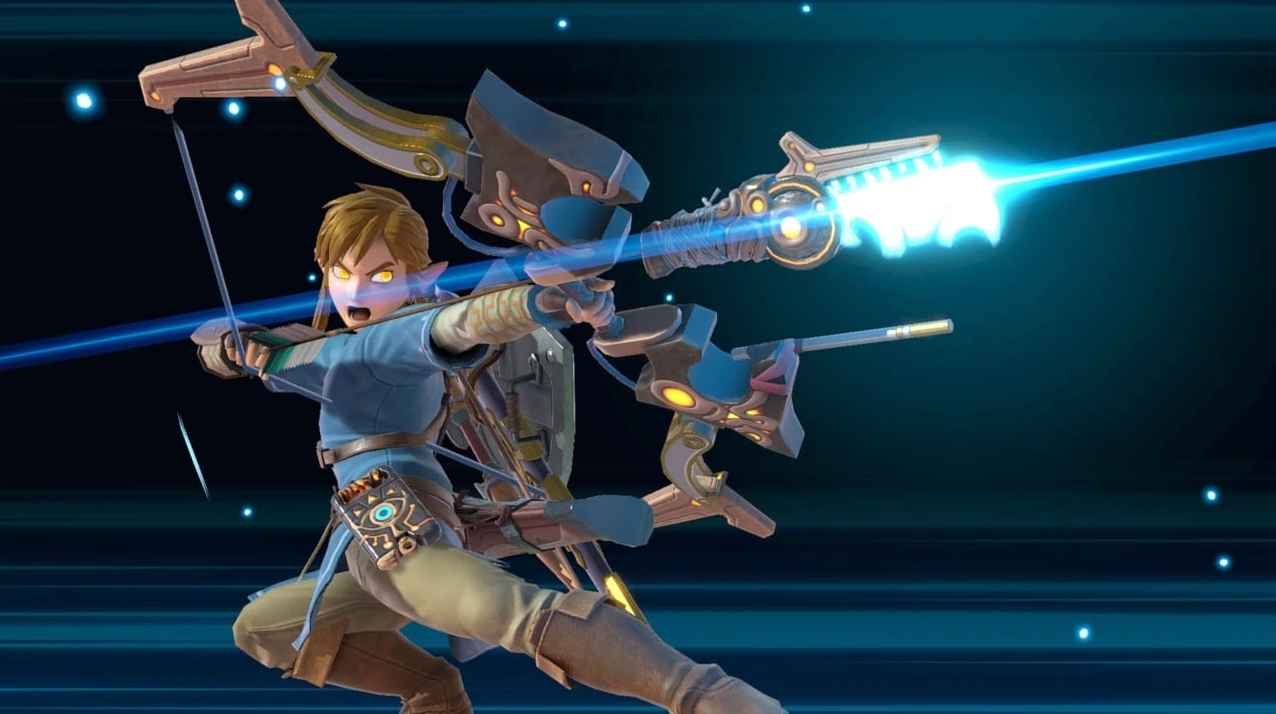 Masahiro Sakurai, the director of Super Smash Bros. Ultimate, has announced on Twitter that he will be working remotely from home on the game’s DLC for the foreseeable future due to the coronavirus pandemic.

The news follows scares in the Japanese game industry after Capcom announced last week that an employee had contracted the virus in Osaka, Japan.

Japan is poised to declare a state of emergency over the pandemic, which might force other Japanese game developers to follow suit and have their own staff work from home to meet tight deadlines—otherwise many games, and projects could be shelved or delayed.

For Ultimate’s case, we can’t see this decision impacting the ARMS DLC for the game, which is expected to come out in June, but we could see further delays to Smash Bros. DLC in the future.