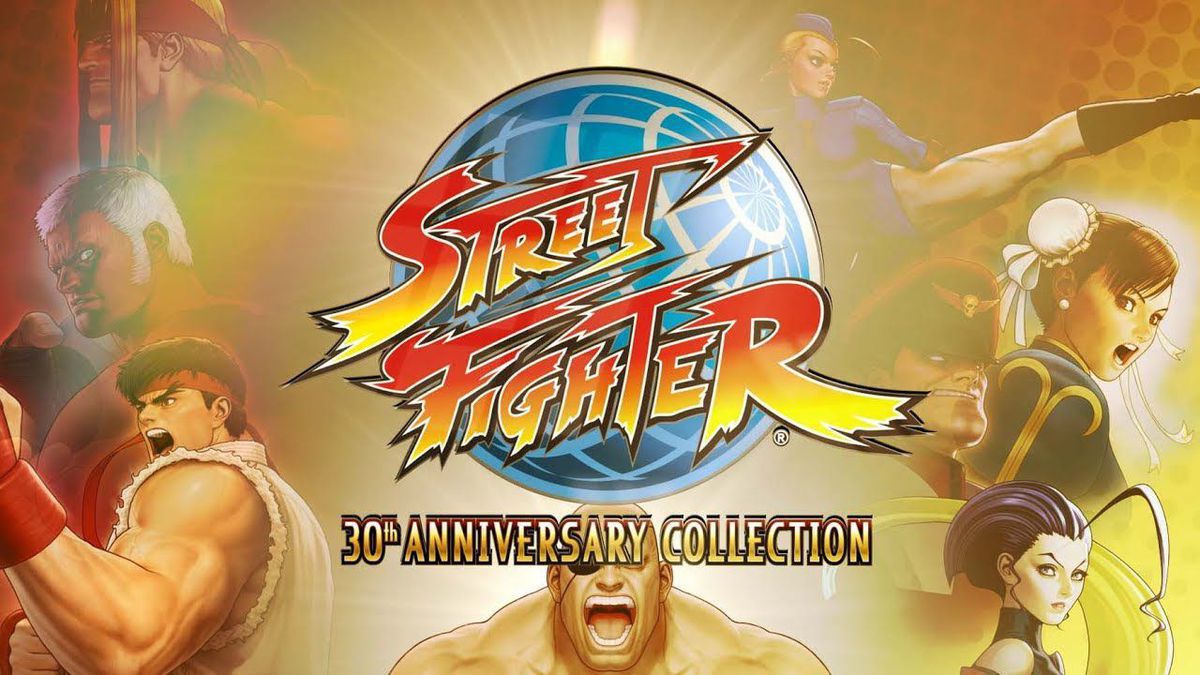 Street Fighter 30th Anniversary Collection, a series of 12 classic arcade games all on one disk, is out today for PS4, Xbox One, Nintendo Switch, and PC.

The collection provides an arcade-like experience on your home console, allowing fans to walk down memory lane with their favorite title from the ever-growing Street Fighter series.

The games included in the collection are:

While the collection has a lot of the modes originally available from the arcade versions, Street Fighter 30th Anniversary Collection also includes some new features and options for players to try out.

A new Training Mode available in a few of the titles on offer gives players numerous options to customize their experience and train more effectively for their next match. Versus modes were also added to all 12 games, so you can duke it out with friends in local multiplayer.

Alongside the release of the game, Capcom will be hosting a series of tournaments throughout the year to allow players to put their skills to the test against some of the biggest players in the FGC community.

The first tournament will be for Super Street Fighter 2 Turbo and will be held on June 29 at CEO 2018 in Daytona Beach, Florida. The Street Fighter Alpha 3 event will take place at the SoCal Regionals 2018 in Ontario, California on Sept. 14, and the final tournament for Street Fighter 3: Third Strike will commence on Oct. 26 at the Canada Cup in Toronto, Canada.