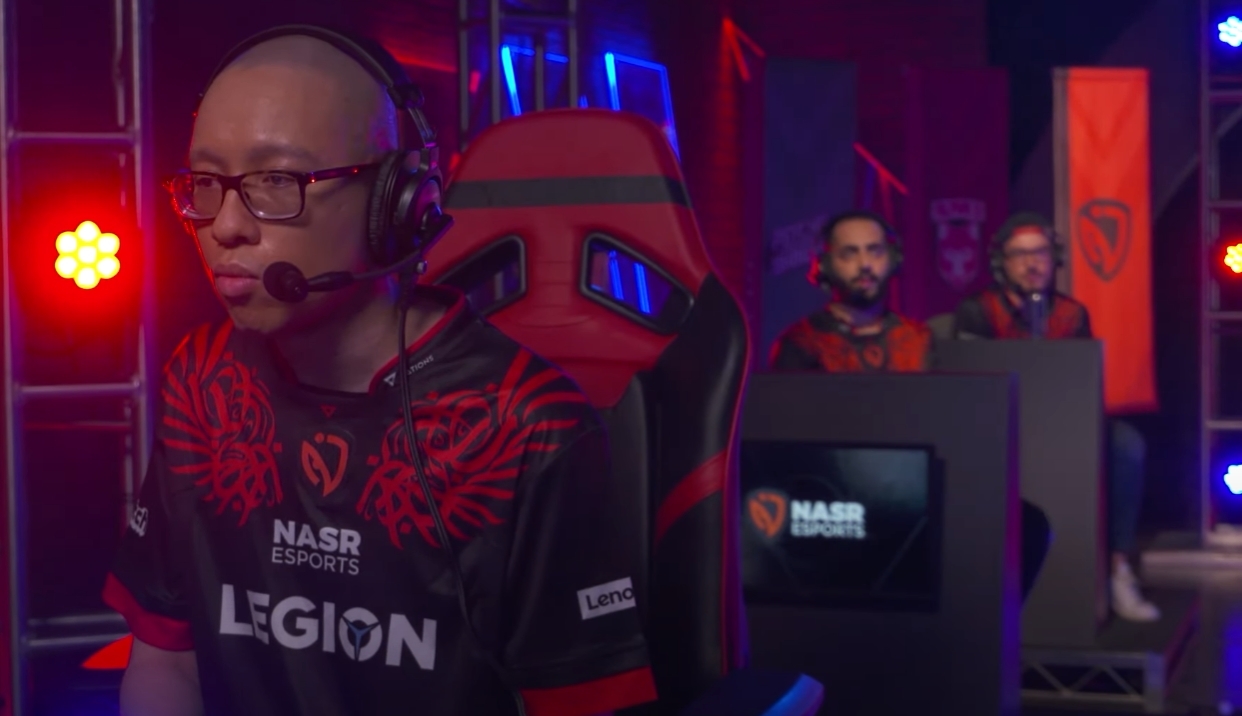 Nearly 200 Street Fighter V players entered the latest qualifier for one last shot to make the Capcom Cup 2020 roster, but no one could keep Miky “Samurai” Chea from getting back to the top of the mountain.

After losing to Alan “Nephew” Sun in the first NA West qualifier despite coming in through the winner’s side, Samurai wasn’t going to be denied his spot at the table a second time.

Samurai once again cleared pools and made it into the playoffs as one of the top seeds in the winners bracket. His Akuma dominated all opponents, taking clean 3-1 wins over both Jonathan “JB” Bautista and Alex Myers to make it into his second straight qualifier finals.

Some of the early favorites, like Eduardo “PR Balrog” Pérez and Victor “Punk” Woodley, were knocked out before the top eight—Punk’s dominant losers bracket run ended just outside of the top cut in a tie for ninth. It really came down to the final three, with Myers and Darryl “Snake Eyez” Lewis fighting to see who would have the last shot to knock out Samurai.

Myers ended up with the advantage against Snake Eyez, using his highly technical Chun-Li to overcome the Kage matchup and claim a 3-1 victory to set up the run back in the grand finals.

Against Samurai, with his back against the wall, Myers flipped the usual script and played super aggressively at every opportunity to try to get an edge on the Akuma player. His patient approach and aggro punish game led to a 3-1 bracket reset.

Unfortunately for Myers, that playstyle didn’t work once the reset went live. Samurai took things a bit slower and clutched out the series, 3-1.

With that win, Samurai became the final player to qualify for Capcom Cup 2020, wrapping up the 18 qualifier events that took place across the globe. The final spot will be decided in a fan vote, which opens registration on Nov. 23 and will be accepting nominations until Dec. 18.

The player who wins the Capcom Community Vote will join Capcom Cup 2019 champion Derek “iDom” Ruffin as the only players directly invited to CC 2020.