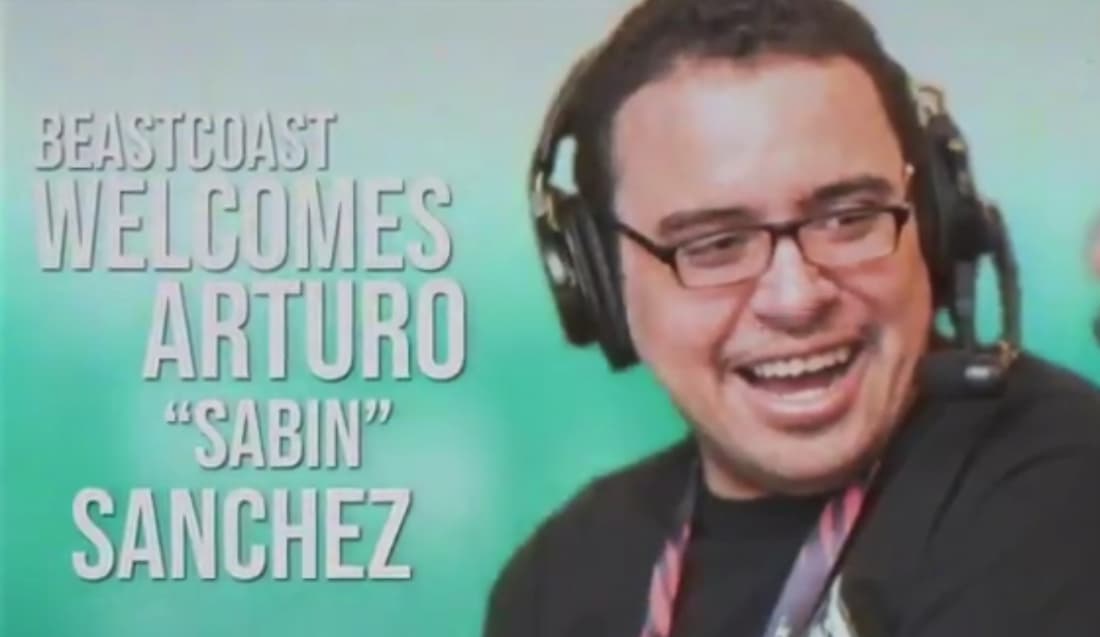 Beastcoast is mixing things up and diving into Street Fighter once more, bringing on multi-game veteran Arturo “Sabin” Sanchez today.

Sabin, who previously went by Furby and has been part of Team Spooky since 2007, is one of the most legendary Dhalsim players to play Street Fighter, with tournament experience dating back to 1998 with Street Fighter Alpha 3.

Not only is he a high-level Street Fighter V player, Sabin also regularly competes in other titles such as Under Night In-Birth. This fits right into beastcoast’s current lineup which is partially made up of Mortal Kombat-centric players like Tim “HoneyBee” Commandeur, Matthew “Biohazard” Commandeur, and Ryan “Dragon” Walker.

He will be the team’s first and only SFV player, barring any future additions, and will work as a content producer for the organization as it expands its range of content on YouTube and other platforms.

Outside of competing, Sabin is best known for his content creation and production, where he has put out tons of fighting game content on his own and with Team Spooky. He will also remain with tournament payment platform Matcherino as the company’s fighting game community marketing director.