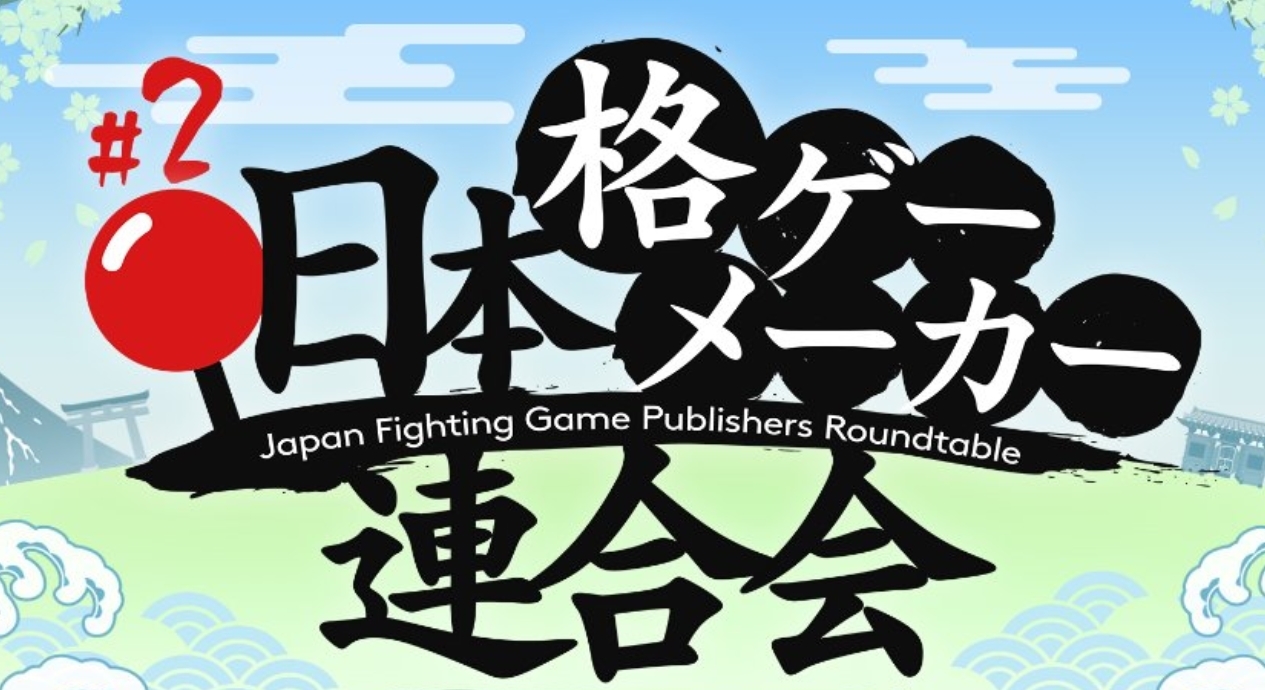 As part of the second Japan Fighting Game Publisher Roundtable broadcast, developers shared with fans information surrounding upcoming content for a number of games including Tekken 7, Samurai Shodown, and The King of Fighters XV.

This included trailers for new characters, teasers for future crossovers, and the announcement of a new Nintendo Switch port of Fighting EX Layer: Another Dash.

Starting with SamSho, SNK showed off a trailer for its next DLC character Cham Cham, along with a teaser for a crossover with Guilty Gear taking place later this year. Series producer Yasuyuki Oda confirmed that this crossover will bring one of ArcSystemWorks’ fighters into SamSho.

SNK also revealed that Chizuru Kagura is returning to the stage in KoF XV, rounding out Team Sacred Treasures alongside Iori Yagami and Kyo Kusanagi. This will be her first new appearance in a KoF title since KoF 2003, and her fluid battle-style will be shown off more in the future.

Jumping over to Bandai Namco, a short teaser for a new character was shown, though it only told us that she is the fictional world’s equivalent to the Prime Minister of Poland. She will be part of DLC 18, which will launch alongside DLC 19 in early Spring 2021.

Probably the most complete announcement of the entire show came from Akira. The developer announced Fighting EX Layer: Another Dash will release on the Switch later this year.

This updated version of the game will re-work several core aspects of the title, bringing new EX moves and unique systems that will change how characters are played. More details about this version of the game is set to be released on April 1 and will likely include some humorous announcements too.

These collaborative Roundtable events are infrequent, but usually give insight into what the heads of Bandai Namco, Capcom, SNK, ArcSys, and many other prominent fighting game developers think about certain issues while also showing off new content too.