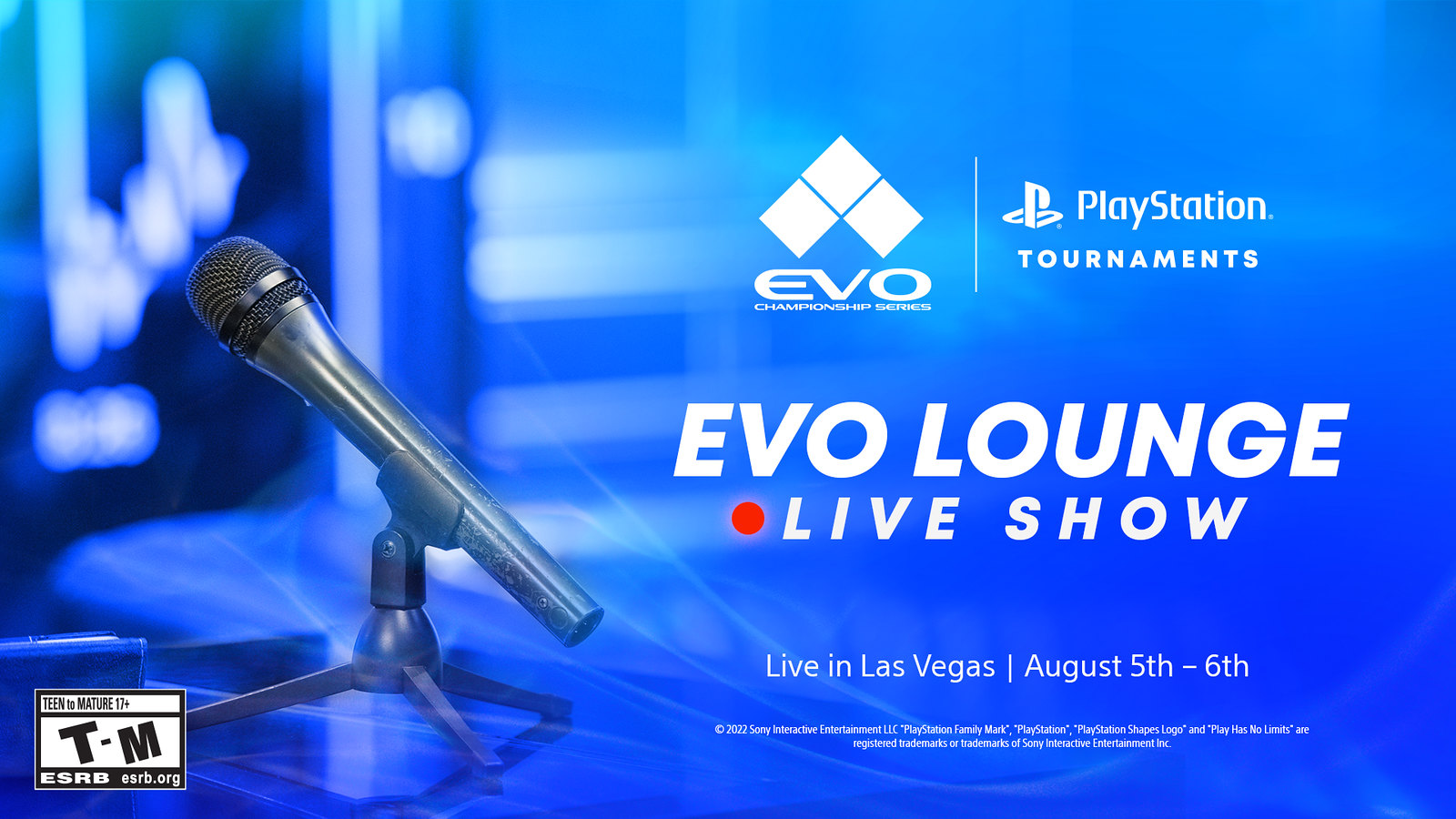 Sony hasn’t seemed all too interested in live events as of late, but that’s about to change. PlayStation has announced a live show at Evo 2022 this weekend.

Although most esports titles are played on PC, the FGC has almost always opted for console, with most tournaments preferring PlayStation over Xbox. For this reason, it only makes sense that there will be a PlayStation Evo Lounge Live Show during the fighting game showcase.

The live show will be streamed on Aug. 5 and 6, featuring player interviews, matches, and developer guest appearances, according to PlayStation’s official blog.

The live show is “dedicated to covering all of the competition’s exciting events and content,” hosted by players and commentators from the FGC scene. The lounge will include highlights from Evo’s tournaments as well as “exclusive content that won’t be available elsewhere.”

Developers will join the live stream, including representatives from Arc System Works, Warner Bros. Games, Capcom, Bandai Namco Entertainment, and SNK. Viewers will be able to learn the latest news from their favorite fighting games and get to see “a few sneak peeks of what’s ahead.”

PlayStation’s live show will take place throughout Evo on Aug. 5 and 6, streaming live from Las Vegas. Anyone that wants to see the interviews and game previews can check out the livestream on YouTube and Twitch.

Evo has continued to be the biggest FGC event of the year, dedicated to the passionate competitive fighting scene for the past 20 years. This year, Super Smash Bros. Melee and Ultimate won’t be present, but a $100,000 MultiVersus tournament will be.

Here are the other games to watch: