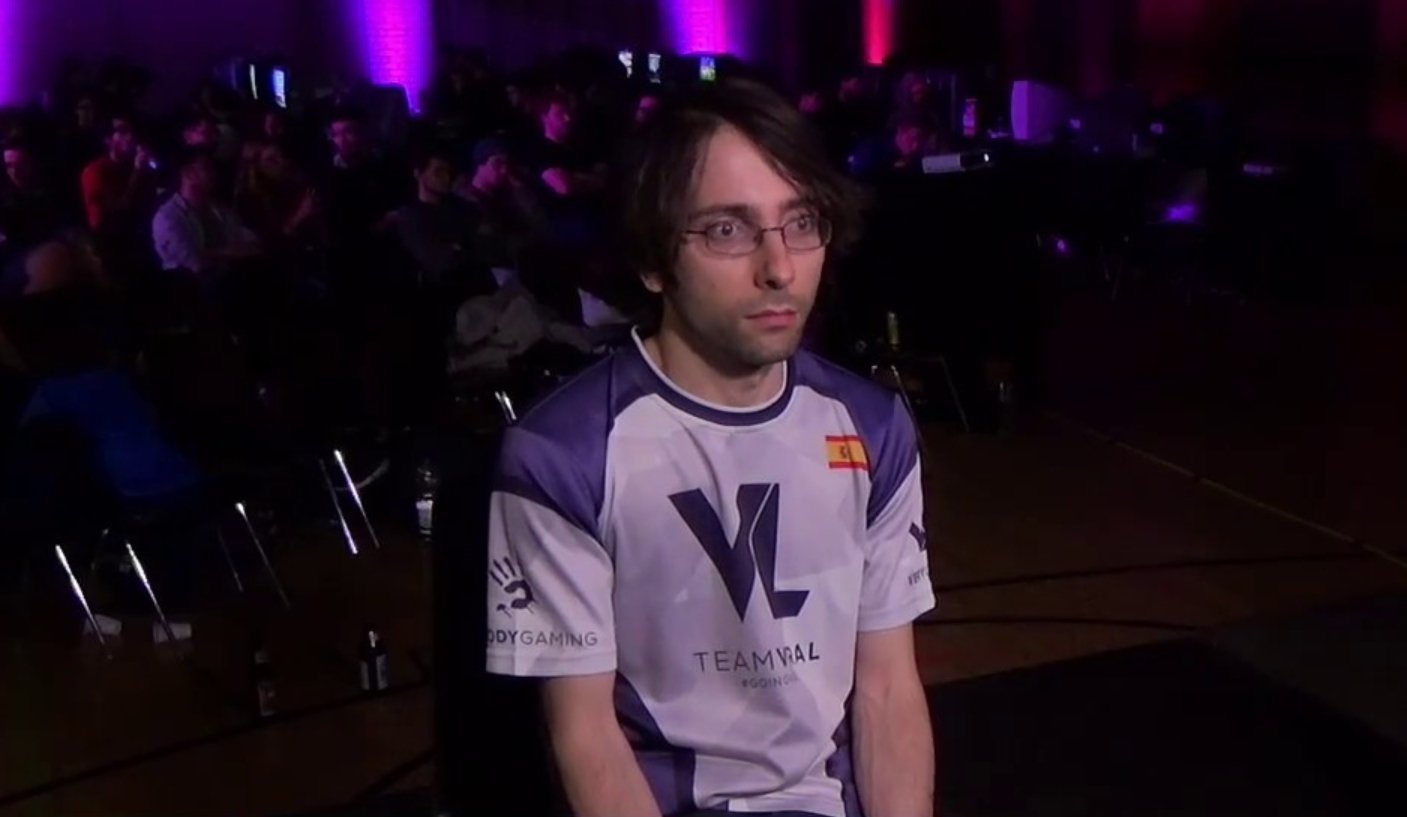 Roberto “Overtriforce” Iglesias is one of the top Super Smash Bros. Melee players in the world, but following allegations of sexual misconduct and criminal behavior, he was banned from a majority of European Smash events.

In response, Iglesias has reportedly threatened multiple European tournament organizers with legal action unless the TOs unban him from events and delete tweets that include allegations against him.

That same document also states law enforcement is investigating the situation already based on several of the claims and he was subsequently banned from all Melee events in the United Kingdom and France, along with multiple others in Europe.

That was also followed up by a statement from the Super Smash Bros. Conduct Panel, an anonymous group which provides suggested guidelines to major TOs, recommending that the ban be extended to all tournaments worldwide following their discussions with various EU TOs.

According to Swedish TO Phoenix Blue, Iglesias will remain banned from all Phoenix Blue events and the organization will not be taking down any tweets made about him.

This decision was echoed by French community LeFrenchMelee and others who plan to uphold their previous decisions.

Before his ban, Iglesias was ranked 55th on the Melee PGR 2019, but even with his attempt to be reinstated, it is unlikely he will be allowed to compete at a non-local Smash event in the future.