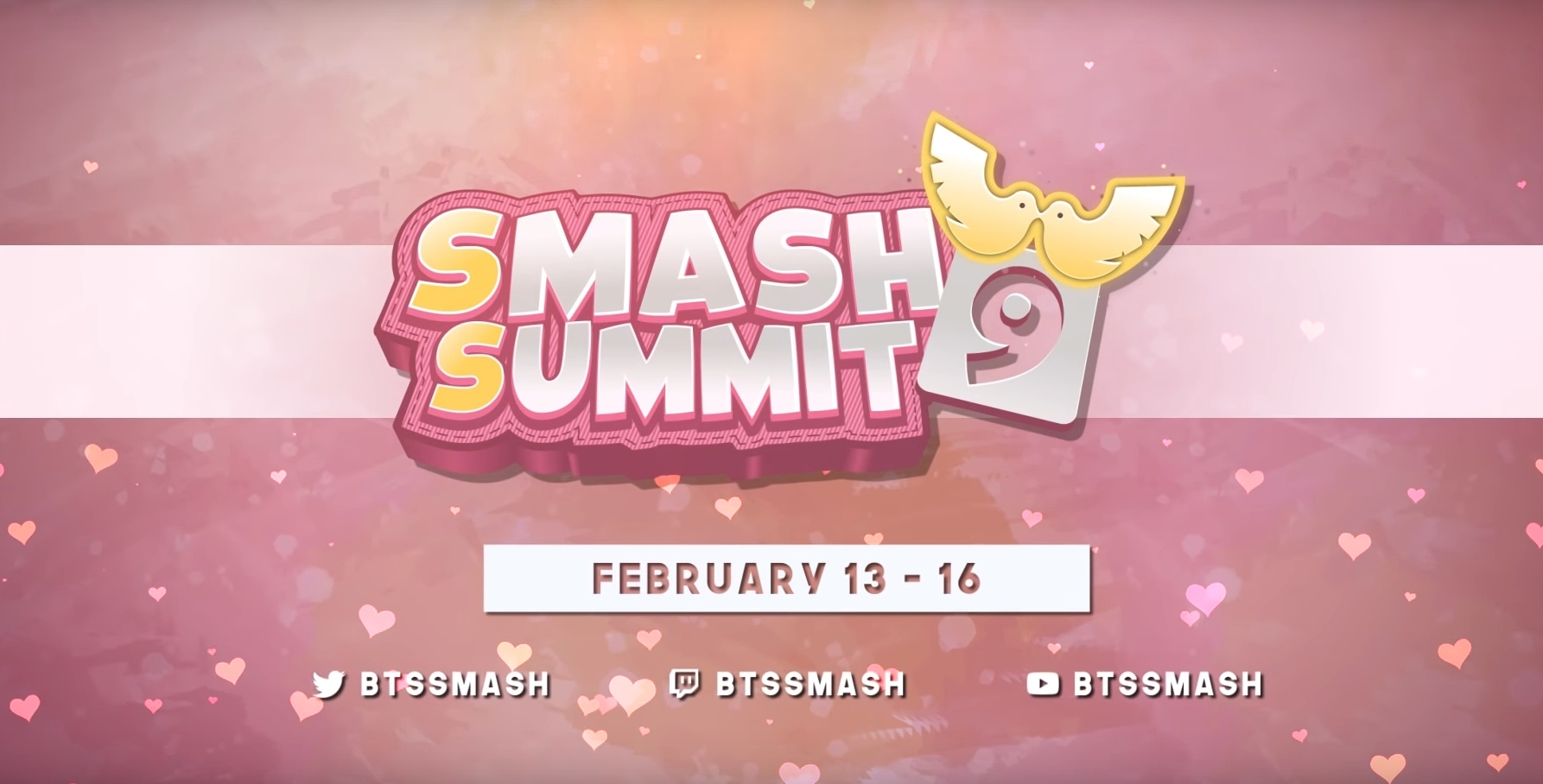 The  Super Smash Bros. Melee community is about to get a lot more hectic than usual. The opt-in period for the Smash Summit 9 fan voting is now live, meaning players can officially sign up to get voted into one of the biggest tournaments of the year.

Only 18 players will make it into Smash Summit 9, with the top eight players in the world already locked in, thanks to securing a direct invite. The remaining 10 spots are being evenly split between qualifying players from Genesis 7 and Saving Mr. Lombardi 2, and five players who will be decided by the fans.

The first player will be voted in on Feb. 2, while the remaining four will be split into two waves. Vote-in players two and three will be finalized on Feb. 4, while the final votes will be tallied on Feb. 6.

However, not just any player can opt-in for a Smash Summit 9 nomination. There are specific requirements players must meet in order to be eligible for voting, which are the following.

This set of requirements makes sure that there aren’t hundreds of players flooding the system, leaving only legitimately competitive Melee competitors left in the voting pool, if they don’t qualify through the tournaments or just decide not to opt-in.

Smash Summit 9 begins on Feb. 13, so there is a pretty tight turn around on voting to compete in the event. So be ready for the shenanigans to begin soon, as Beyond The Summitt even warned players to ” be reasonable and safe when campaigning to avoid getting suspended on Twitch or any other platform.”