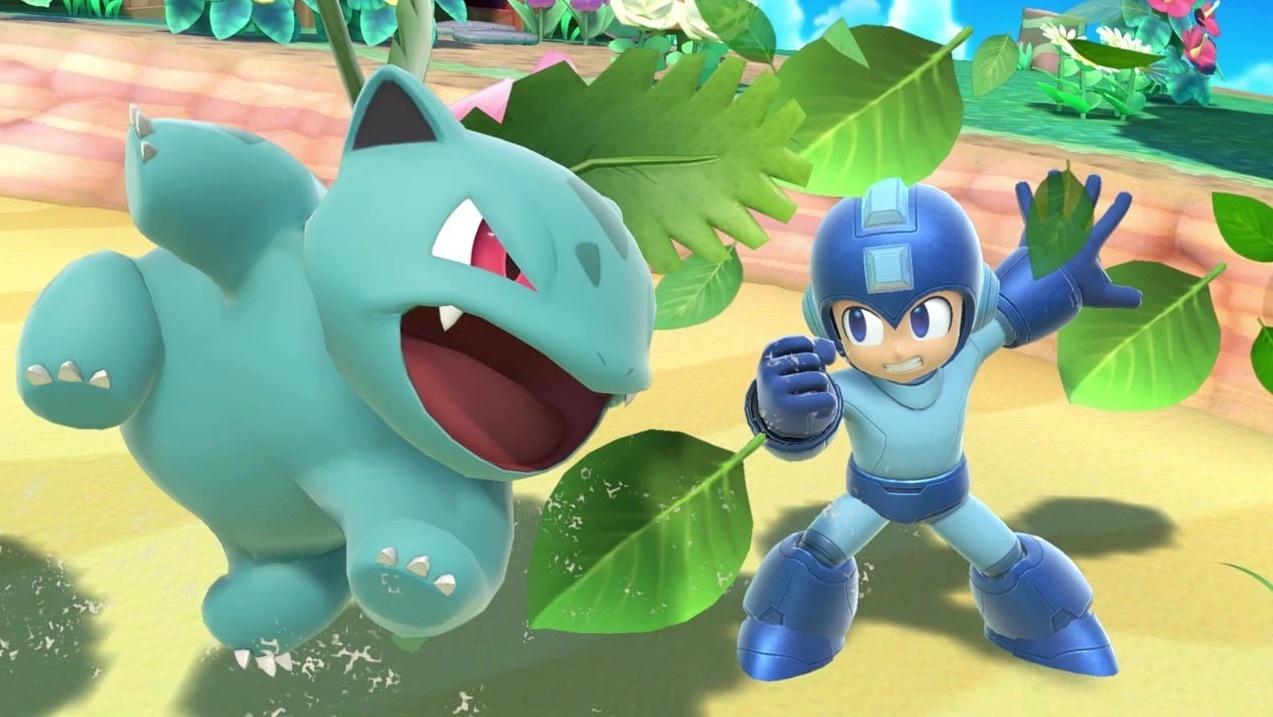 Armed with a GameCube controller and his well-practiced Mega Man, Bell entered Ultimate Pizza 30, a local tournament in Columbus, Ohio, which is only about a 20-minute drive from his hometown of Reynoldsburg.

Bell’s season has been over for a few weeks now, but he isn’t just hanging out at home or back in New York. In a video posted to his Instagram, the running back wrote in a caption, “This is my first Smash tournament,” while showing off the venue and then flipping the camera to show his controller.

Using the username “Juic326,” which is a combination of his nickname, Juice, and the number he’s worn throughout college and his NFL career, 26, Bell did surprisingly well for his first time out. There is no footage of his actual gameplay, but according to both the bracket and several people that attended the event, the NFL star played everyone close.

He made it through the first round with a 2-0 victory before dropping a set to Rich “Wizard Guy” Phillips, one of the better local players in the area who competed in several competitive tournaments during Smash 4. The fact that Bell could take Wizard Guy to three games is enough to show he at least pretty good at Ultimate.

Bell went on to win his first set in the losers bracket but was eliminated in 17th place, ending his first tournament with a respectable placement.

With other big names like Gordon Hayward, JuJu Smith-Schuster, Meyers Leonard, and Demetrious Johnson competing in events, streaming, and openly talking about playing video games, things like this are becoming more common.

Maybe we will even see Bell hit the lab and eventually bring his Mega Man to a Major Smash tournament to try and run some sets with the pros.