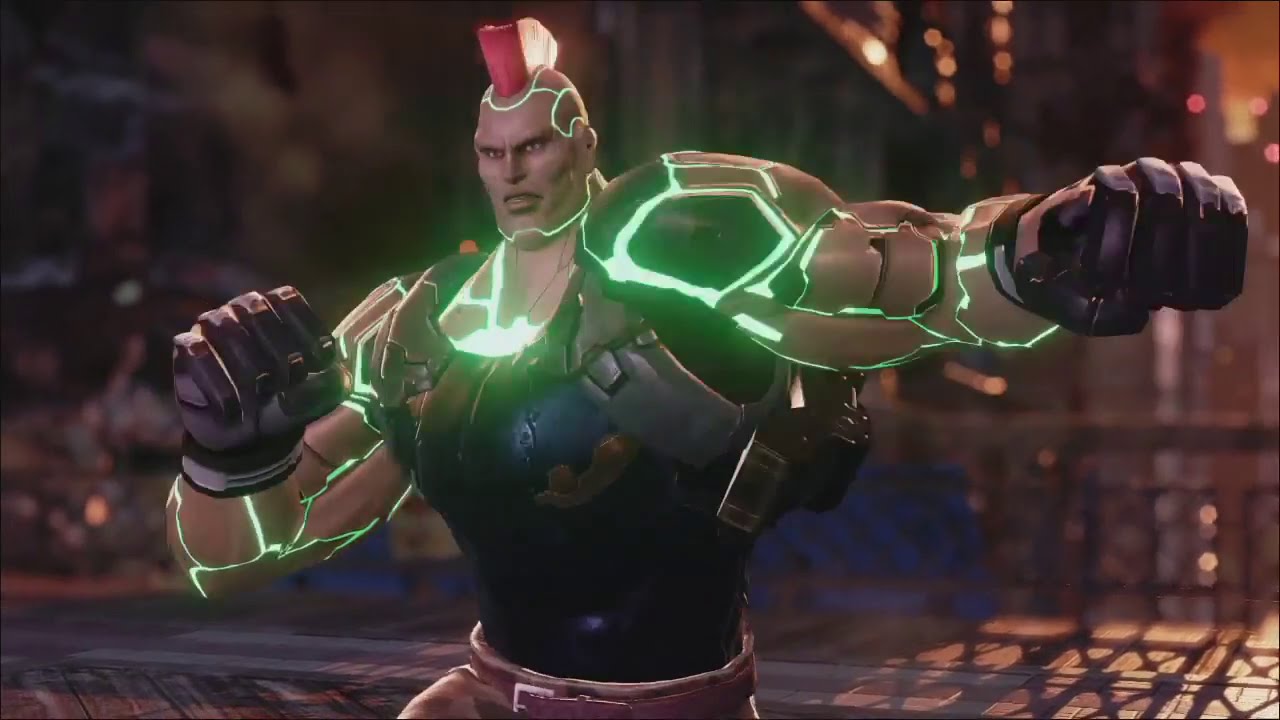 Just as the grand final of the Tekken World Tour’s Korean Master Event began on Sunday, commentator Mark Julio asked the question that was on everybody’s mind: “Who is Noroma anyways?”

When the finals concluded, everyone who watched got their answer.

Unheralded Japanese Tekken player Noroma turned back the top two players in the world on their home turf to win the Korean Master Event in Seoul, South Korea on Sunday. He beat reigning world champion Choi “Saint” Jin-Woo 3-1 in the losers final, then twice defeated reigning Evo champion Kim “JDCR” Hyun-Jin in the grand final to secure the title.

JDCR and Saint, both of whom play under the Echo Fox banner, entered the weekend as the dominant forces on the Tekken World Tour. JDCR had been in particularly rare form, having won four of the five tour events he had entered, including the prestigious Evo title last month. Saint, who was the runner-up at Evo, won the season-opening CEO tournament in June. Until Sunday, he was the only player to finish ahead of JDCR at a tour event this year.

The two Korean powerhouses appeared to be headed for another meeting in the grand final. Both players reached the winners final, which JDCR won 3-1. All that stood between Saint and a rematch with his teammate was Noroma, whom Saint defeated 2-0 earlier in the day.

In the earlier encounter, Noroma picked his main character, JACK-7. Saint, who mains JACK-7 himself, easily won the mirror match. Noroma switched to a secondary character—Feng—for the losers final encounter. The move appeared to backfire as Saint won the first two rounds of the opening set convincingly, but Noroma stormed back to win that game. Noroma rode the momentum all the way to a 3-1 win and a grand final clash with JDCR.

Noroma went back to JACK-7 for the grand final against JDCR’s Dragunov. The move was a risk considering JDCR’s familiarity with Saint’s JACK-7, but it paid off with a 3-1 win in the set. JDCR switched to Heihachi to start the reset, but went back to Dragunov after splitting the first two games. The players split the next two games as well, but it was Noroma who kept his poise in the final game to score the 3-2 win and cap a surprising run through the bracket.

The win propelled Noroma, who had yet to earn a point on the tour before Sunday, into third place in the Tekken World Tour’s Asia/Pacific standings. Evo winner JDCR and the region’s top five players at the end of the season will qualify for the tour’s global championship later this year.

Sunday’s field included over 220 entrants, the largest for a Tekken World Tour event outside of the United States to date. The vast majority of the field was composed of players from Korea and Japan, the two countries widely considered to be the game’s best. Each of the past five Evo titles have been won by a player from one of the two nations.