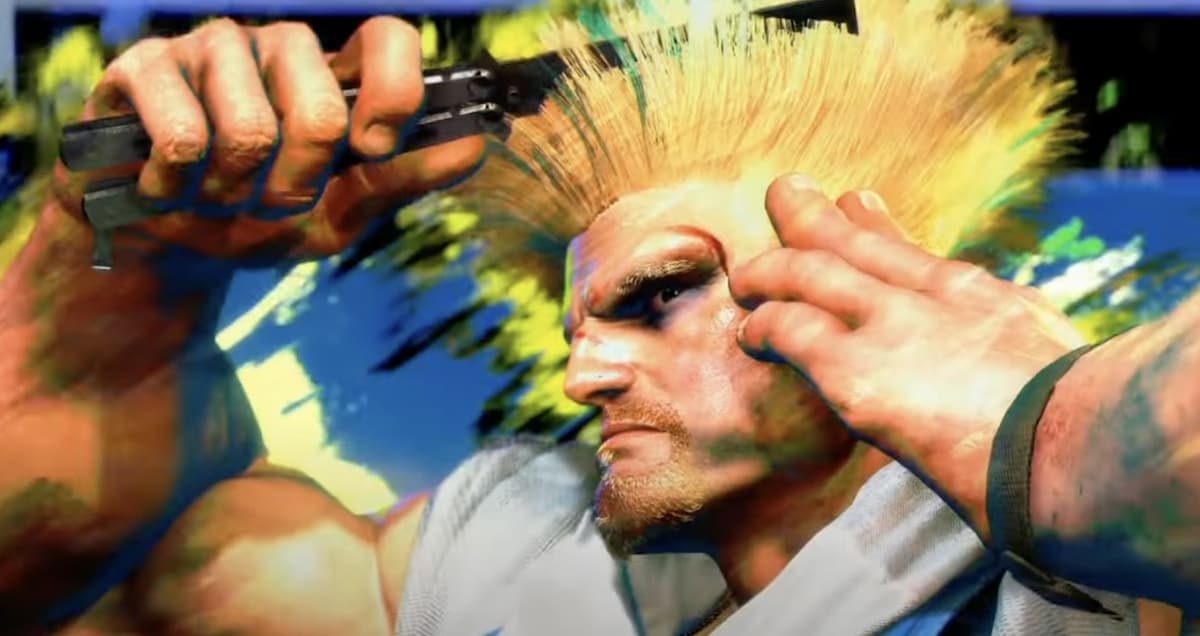 Capcom may have said it would slow down on dropping new information on Street Fighter 6, but that hasn’t stopped the developers from talking about the game or showing extended looks at already released characters.

While most Western viewers were asleep, Capcom TV, a Japanese broadcasting block from the company, had both SF6 director Takayuki Nakayama and producer Shuhei Matsumoto on the show to give viewers an overview of what has been announced—along with additional details like a battle damage visual mechanic.

This segment included a new set of gameplay footage focusing on Guile, the newest character revealed to be making a return to the game.

In it, not only did the developers showcase his “perfect timing” Sonic Boom move that will make it take on different properties, such as speeding up and having a new shape, we also got a glimpse of what appears to be a battle damage visual change that takes place over the course of a match.

The Street Fighter series has never shied away from showing its characters beat up after a fight, but most of the time it is through static images on an end screen like in classic titles such as Street Fighter II. But this battle damage, much like the rest of the game, looks dynamic and will actually reflect the results of a match over time—though it does only really become prominent when the camera zooms in.

For Guile, the right side of his face looks bruised and battered, while he gets a cut over his left eye. It is unclear how dynamic this visual feature will be when it comes to a player’s health in a match and if it will affect clothing too since this is still an early build of the game and we have yet to see it at work on other characters. For Guile his jumpsuit remained as immaculate as his hair. 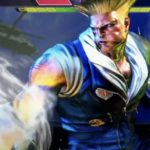 It is worth noting the version of SF6 being showcased on this stream is clearly a newer build than what media and creators were able to actually play at Summer Game Fest last week.

That build, which only featured the four characters shown in the reveal trailer and not Guile, did not include any battle damage on the end screens. And there are even fights earlier in the stream that show battles with Luke and Jamie that don’t include the battle damage too, likely meaning they were on a different build.

An addition like this makes perfect sense for a game mixing cartoony and realistic elements in its visuals, and it wouldn’t be surprising to see more improvements or surprises in future gameplay clips as we grow ever closer to SF6’s 2023 release.