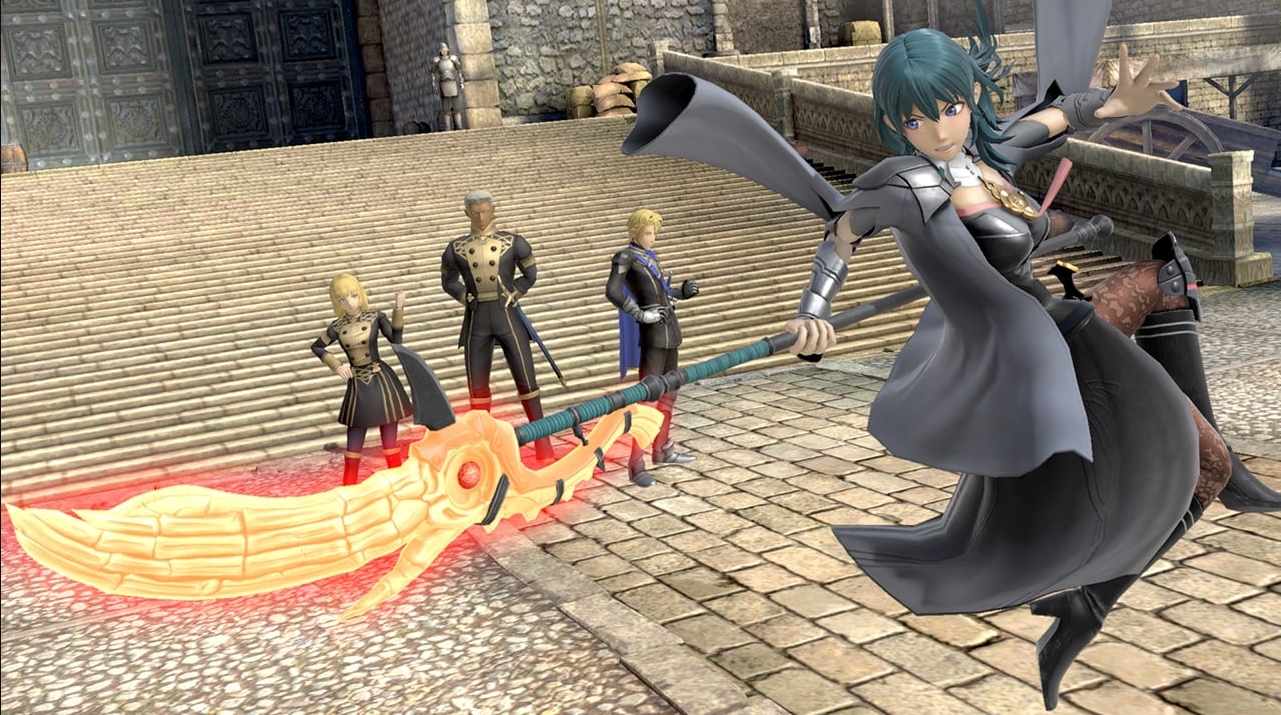 Nairo pulled off what very few players have managed to do during a Super Smash Bros. Ultimate tournament, taking down MkLeo despite being at a large disadvantage.

While Leo got characters he has practiced and played in the past, Nairo still managed to beat him to take the first place title at the Quarantine Series: King of WiFi Random Characters.

The tournament was a fun side event for the online series, pitting some of the best players in the world against each other to see who can win without playing their usual characters. Not being able to play your main character in a fighting game is a pretty big hindrance for a lot of players, but top talent like Leo, Nairo, Tweek, and many others have been playing the game long enough to be strong with more than just a handful.

Leo made it all the way to top eight without dropping a single game, but the real competition hit when he hit the winners finals and got swept by 3-0 by Nairo’s Wolf. He bounced back against Tweek and got his own sweep playing as Hero, but the Ultimate Summit Randoms runback ended up falling in Nairo’s favor again.

In the odd matchup of Shulk vs. Incineroar, Leo took the first game using Shulk’s spacing to his advantage against the grappling Fire-type. Nairo brought it back by winning game two with his Ness over Leo’s Diddy Kong, but things only got tighter from there.

A third randomization led to Nairo getting Ryu and Leo getting Samus, and Leo bodied Nairo, throwing out moves that most people had never seen since Samus isn’t used much.

Nairo did close things out with two wins on Snake and Byleth, taking another win over Leo and proving that he is still the king of Ultimate Randoms.

The Quarantine Series will return on June 6 with the Europe Edition tournament, and registration for that event closes at 5pm CT on May 31.