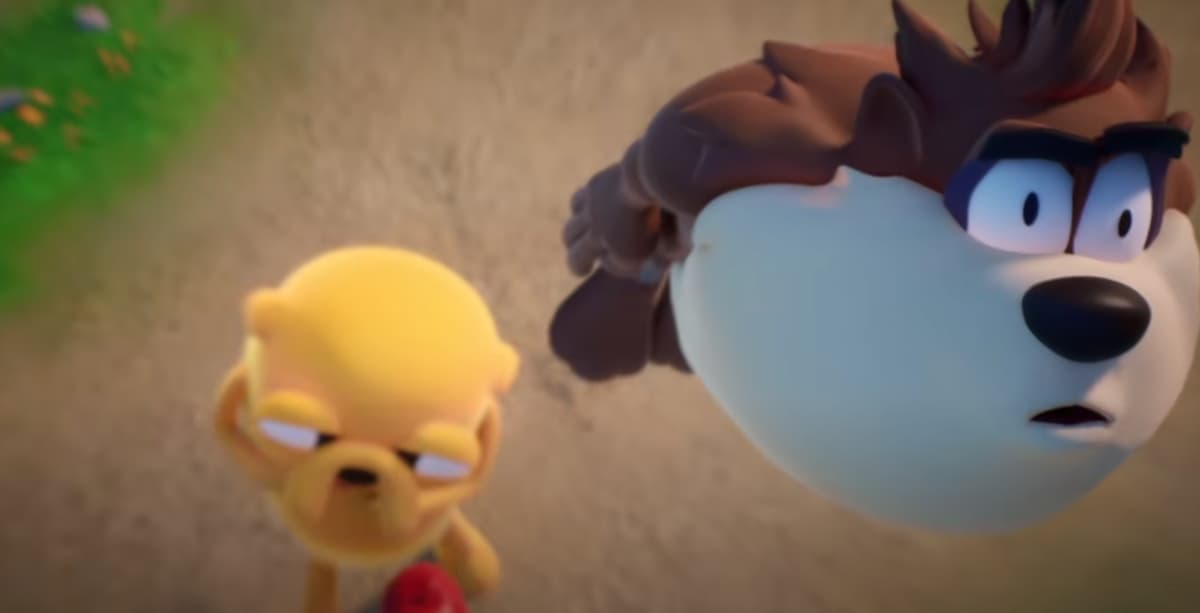 The MultiVersus Open Beta is here, and with it comes the addition of LeBron James as a playable character, a new event, and the next set of patch notes, which address several bugs and unbalanced aspects that plagued the game in Early Access.

As basically any Early Access player, who wasn’t just saying “get good” would tell you, the game was largely dominated by Taz players—especially in two-on-two matchmaking.

This high usage rate was at least partially due to the power, utility, and lack of punishment for overuse given to his Side Special, the Taz-nado. Players could simply spam the move, facing very little consequence in doing so while pressuring opponents to react accordingly.

In one-on-one matches, this wasn’t an issue for players once they learned the mechanics and could minimize the effectiveness of Taz players spamming it, but in two-on-two games it was a big problem because you also had to take into account what the second player was going to do while the spincycle was going.

This move has now been heavily adjusted with decreased spin duration, knockback, and multi-hits, with Player First Games noting that additional changes will be made to the move—including a transition to full cooldown—in a future update.