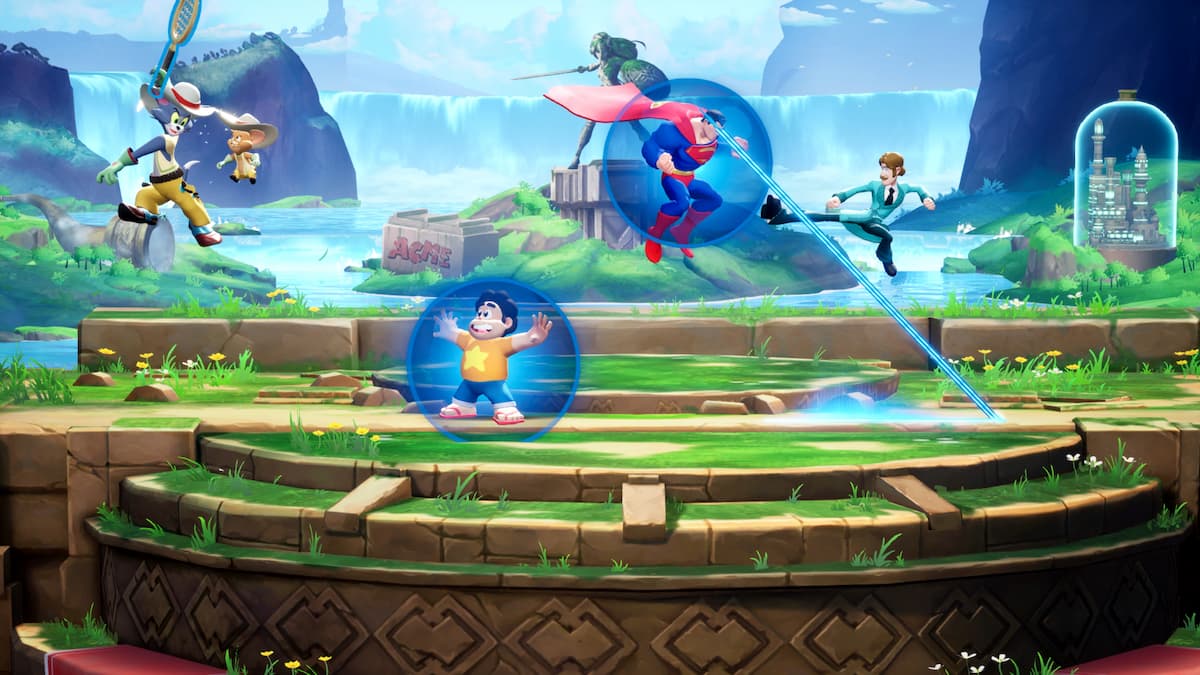 Before the official Evo 2022 lineup was revealed in March, fans speculated that Warner Bros.’ platform crossover fighter MultiVersus might be included since it was already scheduled for a 2022 release and it would be a good way to promote the free-to-play title. And while it wasn’t featured in the original announcement, Player First Games has now confirmed that MultiVersus will in fact be featured at the event from Aug. 5 to 7 with a $100,000 prize pool.

This news was announced alongside the first closed alpha test for the game, which will be running from May 19 to 27 on all available platforms.

MultiVersus is taking a somewhat unique approach when it comes to a fighting game, putting the focus on its two-vs-two mechanics instead of strictly one-vs-one, which will directly translate to the first official tournament at Evo 2022.

With the two-vs-two focus, this essentially means Evo will be featuring a doubles tournament for a new title at the event. Players will need to pair up and practice with a partner to perfect their teamwork and tactics if they want to succeed in the $100,000 brawl, though it’s unclear if MultiVersus will be considered a main title or side event despite that massive prize pool.

P1G also released the first new gameplay for MultiVersus in some time, featuring some of the lead developers facing off against Super Smash Bros. veterans Tyrell “NAKAT” Coleman and James “VoiD” Makekau-Tyson.

Registration for MultiVersus at Evo will open on May 30 and you can sign up for a chance to access the upcoming closed alpha on the game’s official website. It’s likely that setups to play the game casually will be available at the Mandalay Bay Casino and Resort in Las Vegas during Evo too, giving fans in attendance a chance to try it out should they not gain access to the alpha.