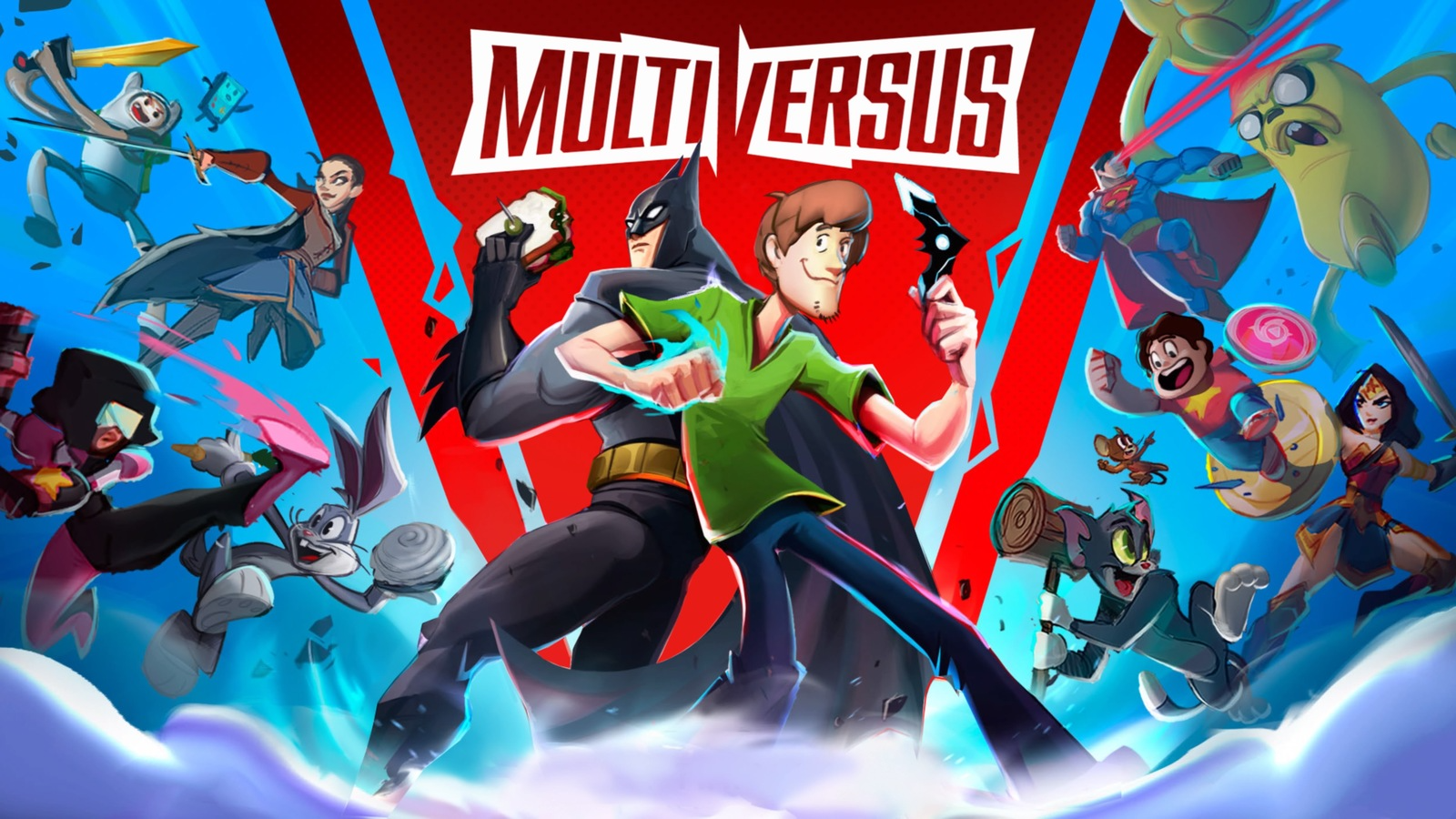 MultiVersus is the hottest new fighting game, drawing in millions of players from around the world to battle it out as iconic characters. Player First Games is introducing its second character in season one, Gizmo, along with a variety of new improvements to individual characters and their hitboxes. With the update set to release in just a couple of hours, PFG knows what it’s focusing on next.

A big part of this update is the improvement to the characters’ hitboxes, which seem to be much tighter on the models. While talking about this on Twitter, MultiVersus game director Tony Huynh confirmed that the next technical thing the team wants to focus on is netcode improvements. The team behind the game wants online play and its latency to be improved.

Netcode is the term used by gamers to describe the synchronization issues between a player and the game’s servers. It’s the goal of any company that uses netcode to reduce the time it takes for the server to communicate with the device. In MultiVersus, this means that there’s less time between when you press a button and the action on screen, as well as showing accurate player positions.

While improvements to netcode have been highly requested by fans, the improvement to hitboxes is one that will make the game feel fairer overall. Now that the characters’ outlines are their hitboxes, it’s easier to see and plan attacks based on the actual character. After the upcoming netcode improvements, MultiVersus should be that much more fun and fair to play.