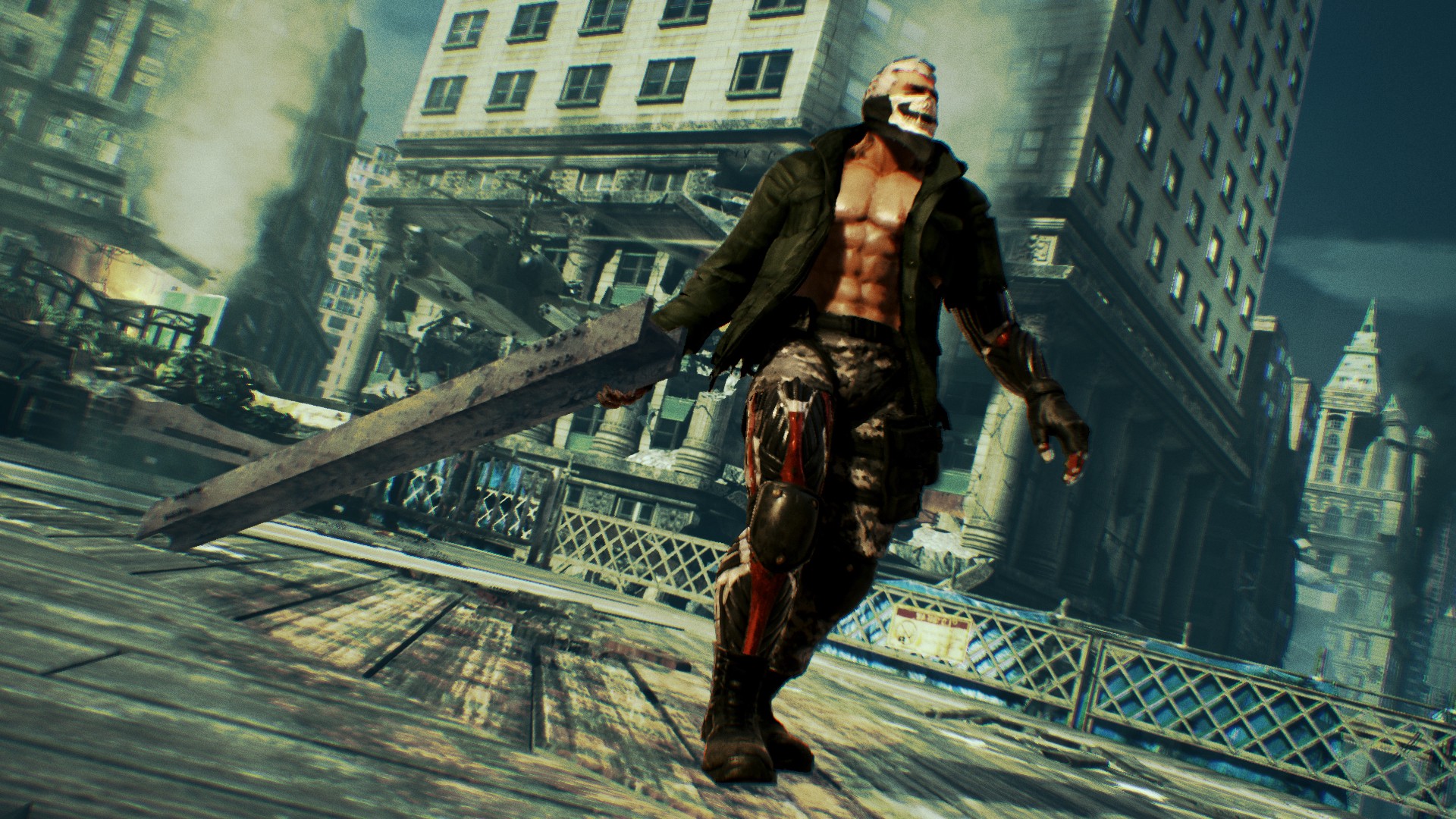 Last year, Jimmy “Mr. Naps” Tran made an early exit at the Tekken 7 global final. On Wednesday, he earned an opportunity to make amends.

The sight of Anakin losing a King of the Iron Fist event has been a rare one this year. Anakin earned a spot in Wednesday’s final back at Final Round?—?his hometown tournament?—?in March. He went on to win four more qualifying events: Combo Breaker, CEO, and Wizard World events in Columbus and Pittsburgh. Anakin put his spot in Wednesday’s final on the line at each event, as players who won a qualifying event could not enter another without first forfeiting their spot in the finals.

By contrast, Mr. Naps won his spot in the final with a victory at the Northwest Majors in April and held on to it all year. But with a victory at last year’s North American King of the Iron Fist West Coast qualifier and his status as the only American player to finish among the top eight at Evo 2015, there is no shortage of highlights on his resume.

Mr. Naps will hope for a more favorable draw at this year’s final. Only one player from each group advanced to the final eight, and eventual champion Nakayama “Nobi” Daichi was in Mr. Naps’ group last year.

As dominant as he was during the final bracket, Mr. Naps’ run to the title nearly didn’t happen.

The first stage of Sunday’s event featured four five-player groups, with the top two players in each group advancing to the final bracket. Mr. Naps finished Group C play with a 3–1 record, as did Michael “MYK” Kwon and Stephen “Speedkicks” Stafford. The tie could not be broken by head-to-head record as Mr. Naps defeated Speedkicks, Speedkicks defeated MYK, and MYK defeated Mr. Naps.

The three had to play in a unique arcade-style tiebreaker where the first player to beat both opponents consecutively would advance. MYK won the opening game against Mr. Naps but fell to Speedkicks, giving Mr. Naps another chance. The eventual champion took full advantage, beating Speedkicks and MYK to secure his spot in the final bracket.

Speedkicks then defeated MYK in a second tiebreaker match to determine the group’s second qualifier. He eventually tied for fifth place.

The three American players will compete against qualifiers from Japan, as well as winners of other King of the Iron Fist tours in Scandinavia, mainland Europe, and South East Asia. Evo finalists Choi “Saint” Jin-Woo and Bae “Knee” Jae-Min, both of Korea, have also qualified for the global final.