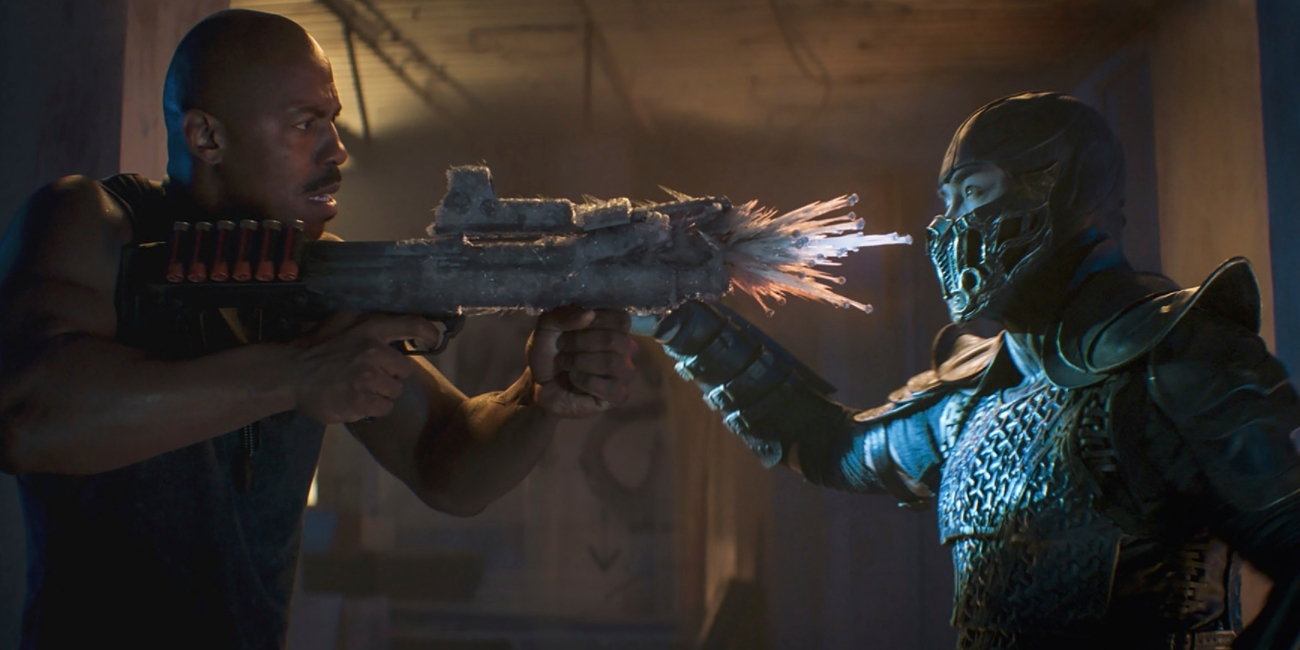 The first extended sneak peek at the upcoming Mortal Kombat is live and the film looks like it’ll deliver on all of its promises of staying true to the violent nature of the video game.

This isn’t the first time we’ve seen what some of the iconic fighters like Sub-Zero, Scorpion, and Jax would look like in the movie, but seeing them in action has fans excited for a fun film full of fatalities.

The film will focus on an MMA fighter named Cole who’s unaware of his heritage and what he’s about to be involved in, according to the movie’s description. This character, played by actor Lewis Tan, is a completely new addition to the Mortal Kombat world.

Outworld’s Emperor Shang Tsung has tasked Sub-Zero with hunting the young fighter down, while Cole searches out Sonya Blade at the recommendation of Jax, who also bears a strange dragon marking like Cole and is tied to the same events that are about to take place. 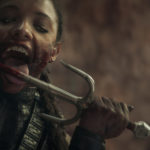 Several other characters, like Raiden, Liu Kang, Kung Lao, and Kano, will play a role in training Cole while they all prepare to face down the Outworld enemies.

The movie will be released worldwide in theaters on April 16. It will also be available on HBO Max in the U.S. at release for 31 days.