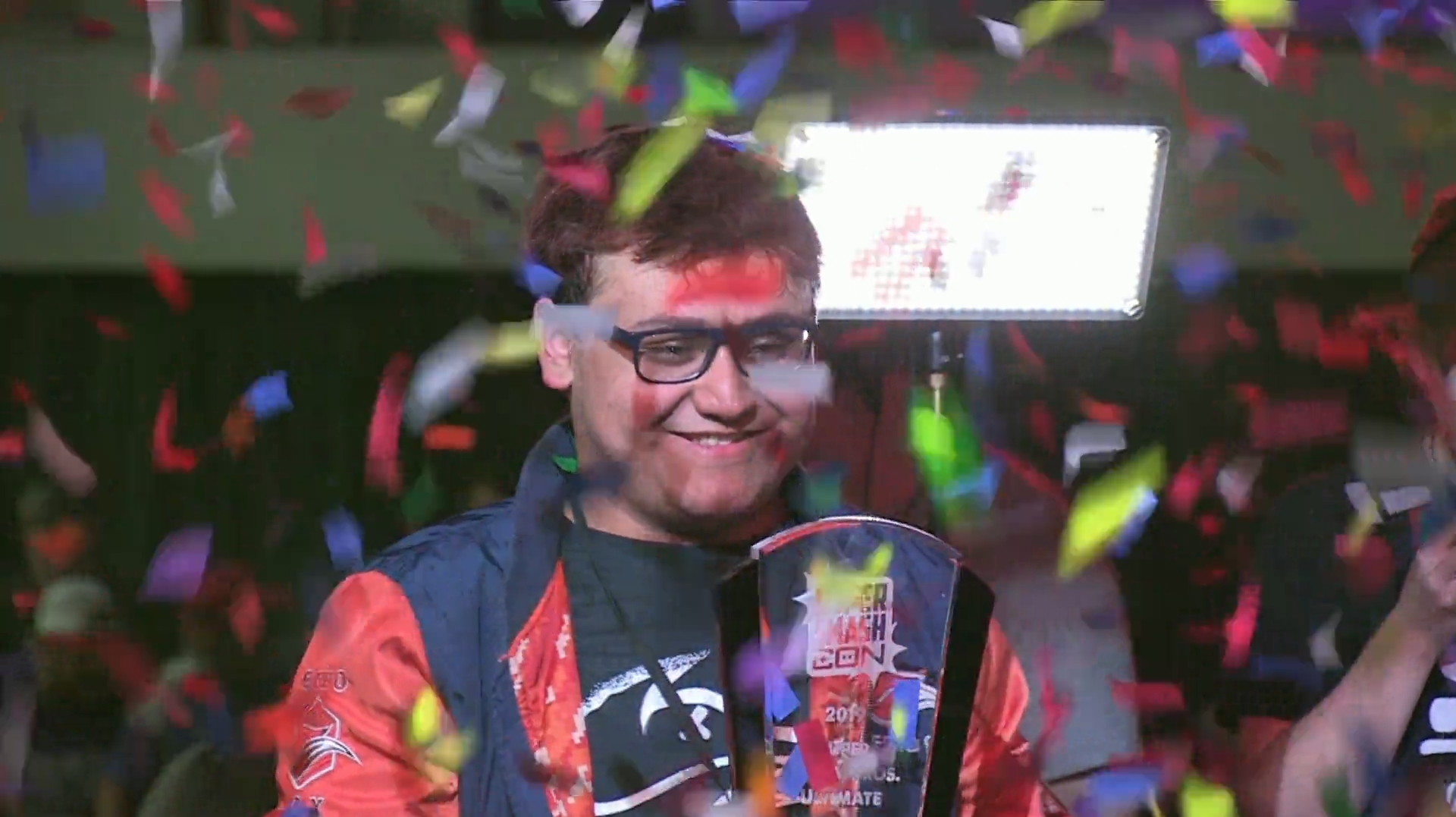 Players change characters or add secondaries all of the time in fighting games to combat bad matchups or allow for a wider range of options to better respond to others in tournament brackets.

Leonardo “MKLeo” Lopez was the epitome of this approach when he became the best player in Super Smash Bros. for Wii U, and after his recent defeat at the hands of Tyler “Marss” Martins during the grand finals at Genesis Seven, he has decided to go back to that strategy.

Leo started playing Ultimate using Ike and Lucina as his mains before adding a mixture of Marth, Chrom, and Wolf into the mix once he felt that Ike wasn’t cutting it. It wasn’t until Joker was released in April that the top player completely swapped off of his old mains and picked up The Phantom as his solo pick character for pretty much every tournament.

Recently though, Leo has been pulling out his Marth during specific matchups, like against William “Glutonny” Belaid’s Wario and Enrique “Maister” Hernández Solís’ Mr. Game & Watch. And losing against Marss’ Zero Suit Samus might have been the push that the top-ranked player needed to expand his arsenal once again.

He already said he is going to test out Byleth once the newest fighter becomes available. And Game & Watch has jumped up a lot of players’ tier lists since Maister popped into the scene and started optimizing the character. One of those, combined with his deep pool of sword fighters, is already enough to match what he pulled off in Smash 4.

Based on his recent tournament history, it seems likely that he will continue refining his Marth and pick another character that has more options available, such as Game & Watch for more specific matchups like Peach and Pikachu. It will be interesting to see what he pulls out on stream and during practice matches with other players over the next few weeks as he narrows down his choices.

Frostbite begins on Feb. 21, so there is just under a month for Leo to pick his new secondaries and start getting them tournament ready, though that won’t be too hard for the best player in the world.