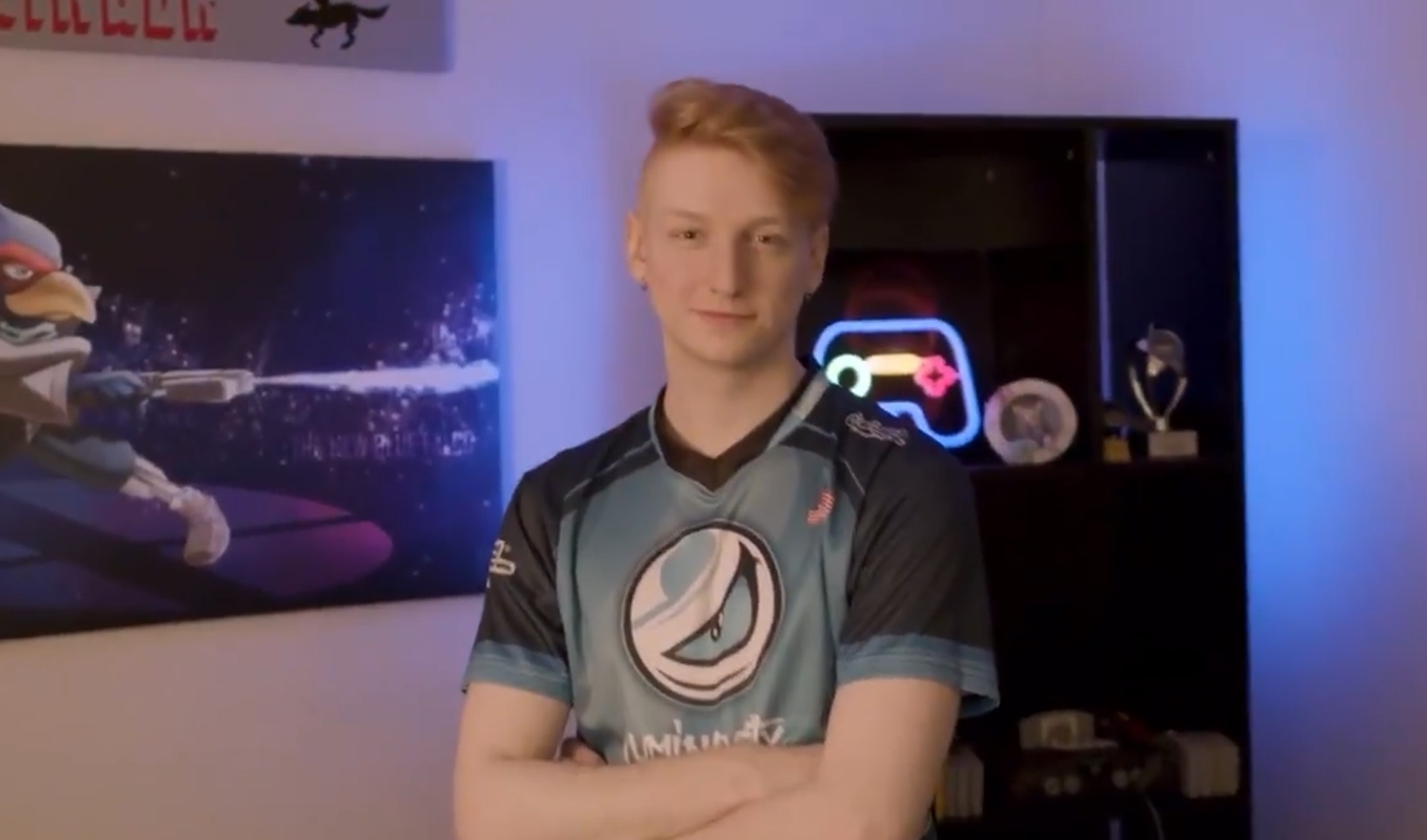 Luminosity Gaming is returning to Super Smash Bros. for the first time in years by signing one of the top Melee players, Avery “Ginger” Wilson.

Ginger has been active in the competitive scene since 2014 but rose to prominence in 2017 before climbing up the rankings and becoming a top-20 player in the world in 2019.

Ginger is the organization’s first Smash signing since then, and it appears the team is planning on becoming more involved in the scene overall moving forward. In the announcement post, Luminosity teased details about a new tournament called Ginger’s Pot of Gold that will be revealed later.

This will be Ginger’s third sponsor. He played under the banners of Balance Gaming in 2018 and spent a brief time with Thunder Gaming at the end of 2019.

As of the last MPGR rankings, he’s listed as the 21st best player in the world and has multiple top-eight finishes under his belt from 2020, including fifth at Smash Summit 10 and eighth in the Ludwig Ahgren Championship Series 3.