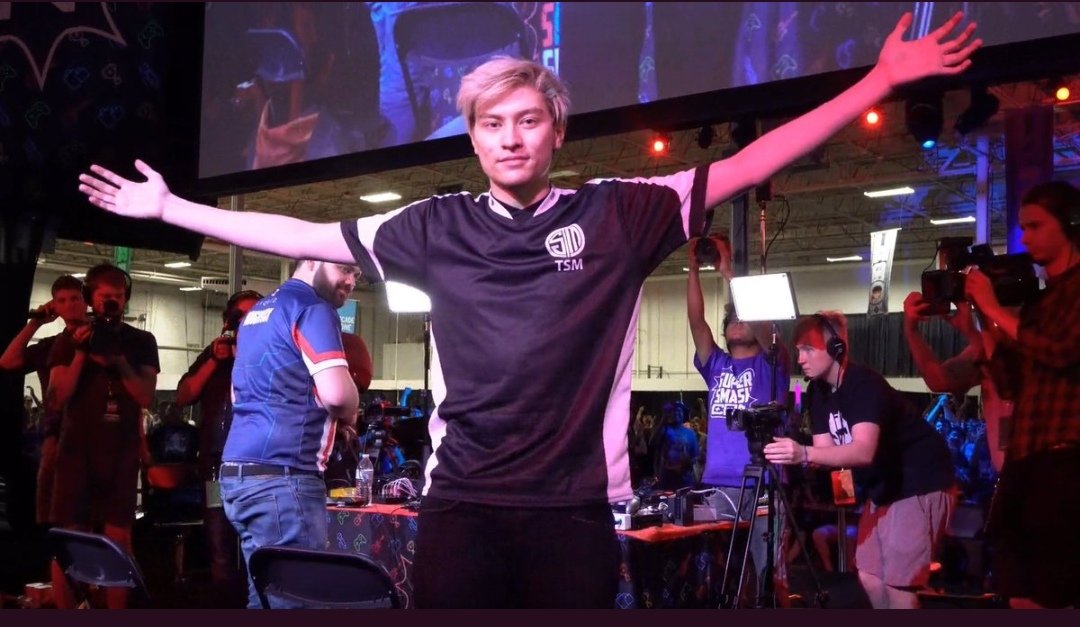 The voting for Smash Ultimate Summit 2 is about to get an injection of Super Smash Bros. Melee as William “Leffen” Hjelte opted into the competition after hitting a subgoal on Twitch.

Along with players who qualify for the Summit event by placing highly at Major events, there are five spots that will be filled through a community vote. So far, the nominees include like Eric “ESAM” Lew, Ezra “Samsora” Morris, and dozens of other top players which now includes Leffen.

Like most players who don’t really want to enter what is known across the community as the “sellout war” that comes with Summit voting, Leffen set a 1,600 subgoal to opt-in for the contest. Originally, that goal was set up to 2,100 subs, but the Melee pro brought it down because the cutoff date is Sept. 25.

During his first stream back from Mainstage, Leffen easily reached his set number and gave a speech before actually submitting his nomination. In that talk, he called out both ESAM and Saleem “Salem” Young, two players that he frequently has banter with on Twitter.

Salem has drawn a lot of ire from the community over the last several days for refusing to shake hands with Adam “Armada” Lindgren after their set at Mainstage.

Leffen used the vod of himself beating Salem at Super Smash Con in August as his submission clip, stating that “a vote for me is a vote against Salem.”

Summit voting periods are known for bringing some insane content out of the Smash community. This includes live streams with each nominee doing increasingly outrageous things to secure votes and fans happily watching as everything unfolds.

Leffen is probably the best Melee player to successfully transition over to Ultimate while still playing both games. He constantly competes in big tournaments, usually placing in the top 30.

Voting is currently open and the first eliminations will be made Sept. 27, with the final votes closing on Oct. 2. Eight players have already made the roster, leaving eight more open.

Smash Ultimate Summit 2 will begin on Oct. 24, with three spots still open for players who qualify at upcoming Majors along with those five crowdfunded competitors.