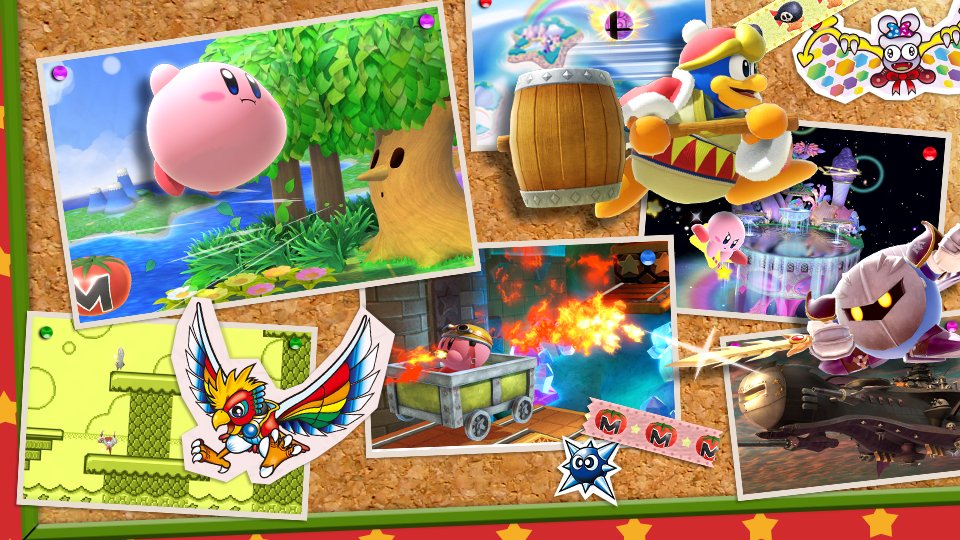 A new event will be coming to Super Smash Bros. Ultimate later this week themed around the fan-favorite fighter Kirby.

An announcement for the event was shared on the Super Smash Bros. Japan Twitter page. As with other in-game events, these are global events that are available in all regions.

The Kirby Dream Land Tournament event, which begins on Friday, March 26, will host a cast of items and stages drawn from the Kirby series.

During this three-day event, players can earn Kirby-related spirits by winning matches as they progress through the event. These spirits are characters that can be used to give your fighters a small boost in battle.

Each Friday Super Smash Bros. Ultimate launches a new tournament event. Last week the tournament event was called the Purple Spirit Board and as the name suggests was centered around the purple-colored fighters in the game.