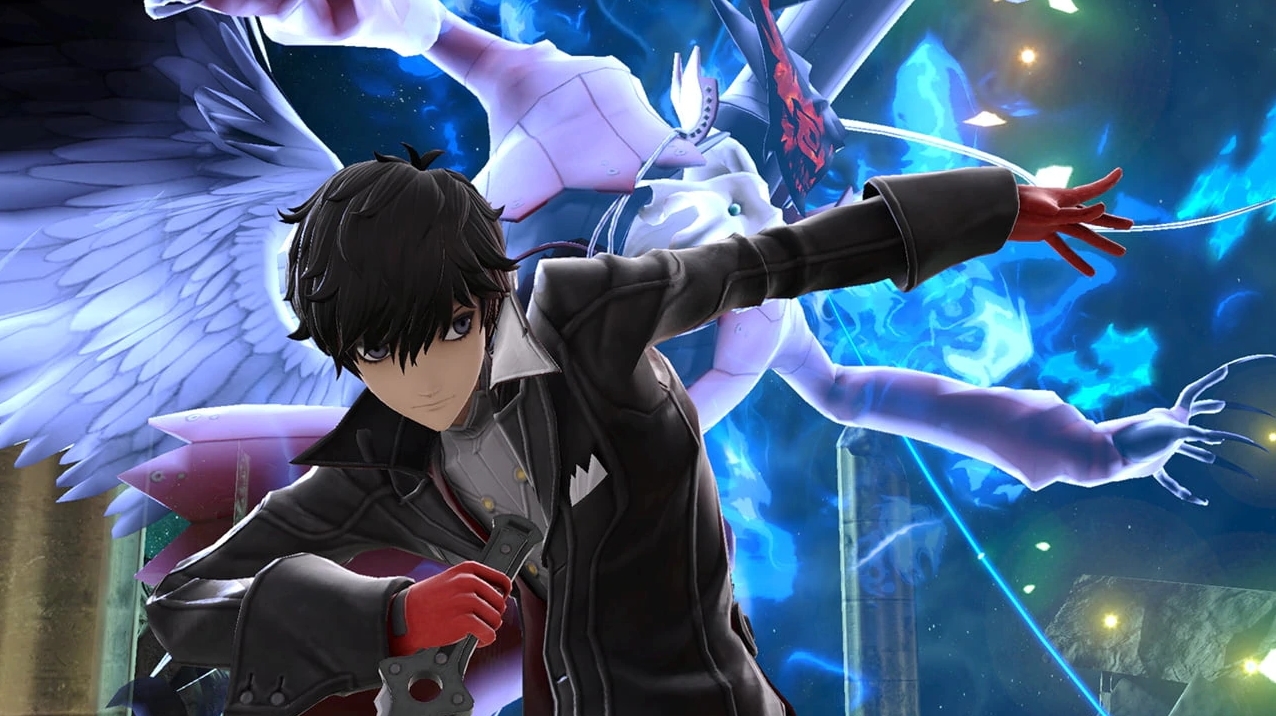 Just like with all of the previous Super Smash Bros. Ultimate DLC content, Fighters Pass Vol. Two has been the topic of conversation for most of the Smash community since it was announced earlier this year.

But thanks to the Japanese Super Smash Bros. website, we now have one more hint to when the next fighter could be revealed.

Fighters Pass Vol. Two is already available for digital pre-purchase now on the Nintendo Switch eShop, which will net players all six of the new DLC characters and a Mii Fighter costume themed after the ancient technology in The Legend of Zelda: Breath of the Wild. However, the physical cards have not been made available for purchase in stores yet.

According to the Japanese website, Nintendo is distributing the physical download cards to stores in Japan now and they will be made available March 23. It is currently unclear if this applies to all regions, but if it does, there might be something big happening around that day.

This doesn’t exactly lineup with the timeline from the first Fighters Pass, but this one is also being spread out over two years rather than one and holds an additional character, so we probably shouldn’t dig too deeply into similarities in releases.

Despite that, if Nintendo does announce the first character now, that puts them on a good timeline to releasing the first DLC in June around E3 2020. There is almost certainly going to be another character revealed at the company’s E3 presentation, so setting one up now and a second a few months later is a sound strategy.

Since the placeholder timetable for all six characters to be out is set for December 2021, three characters per year seem to be the best overall call to balance time spent on each fighter and spacing out the releases. And since Byleth was already added in January, Nintendo can space the next DLC character out for a little longer.

More information will likely be put out regarding the physical DLC cards being released in other regions soon, but keep your eyes out for a Nintendo Direct announcement as we draw closer to that date.