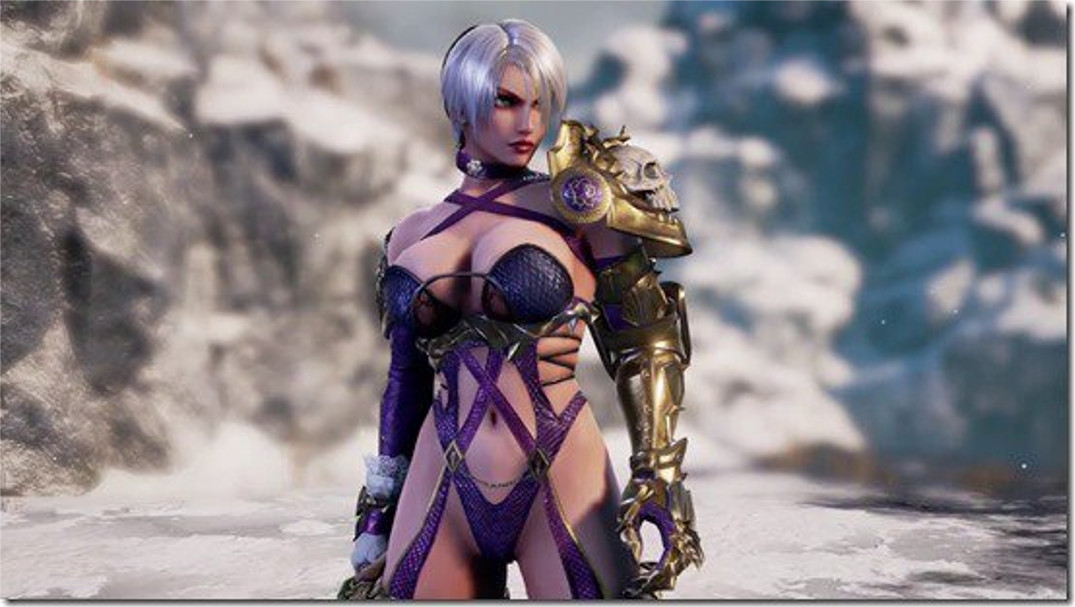 Two of Soulcalibur’s most famous fighters were just confirmed to be joining the Soulcalibur VI roster.

Ivy, who has been in almost every Soulcalibur title and Zasalamel, who made his debut in Soulcalibur III, were revealed showing off their updated looks and abilities in two new trailers on Bandai Namco’s social media pages.

Ivy returns wielding her Ivy Blade, a snake-like sword that can strike from close range or at a distance like a whip. Zasalamel, on the other hand, wields his trademark scythe and seems to be able to temporarily freeze time with his attacks.

With the addition of Ivy and Zasalamel, the current roster in Soulcalibur VI is eight fighters, with more expected to be revealed in the future. The duo join the likes of Nightmare, Mitsurugi, and newcomer Groh.

Soulcalibur VI will launch for Xbox One, PlayStation 4, and PC sometime in 2018. Bandai Namco has still not yet given fans a release date for the game but fighting game fans are hopeful we will hear more from the title at this Summer’s E3.