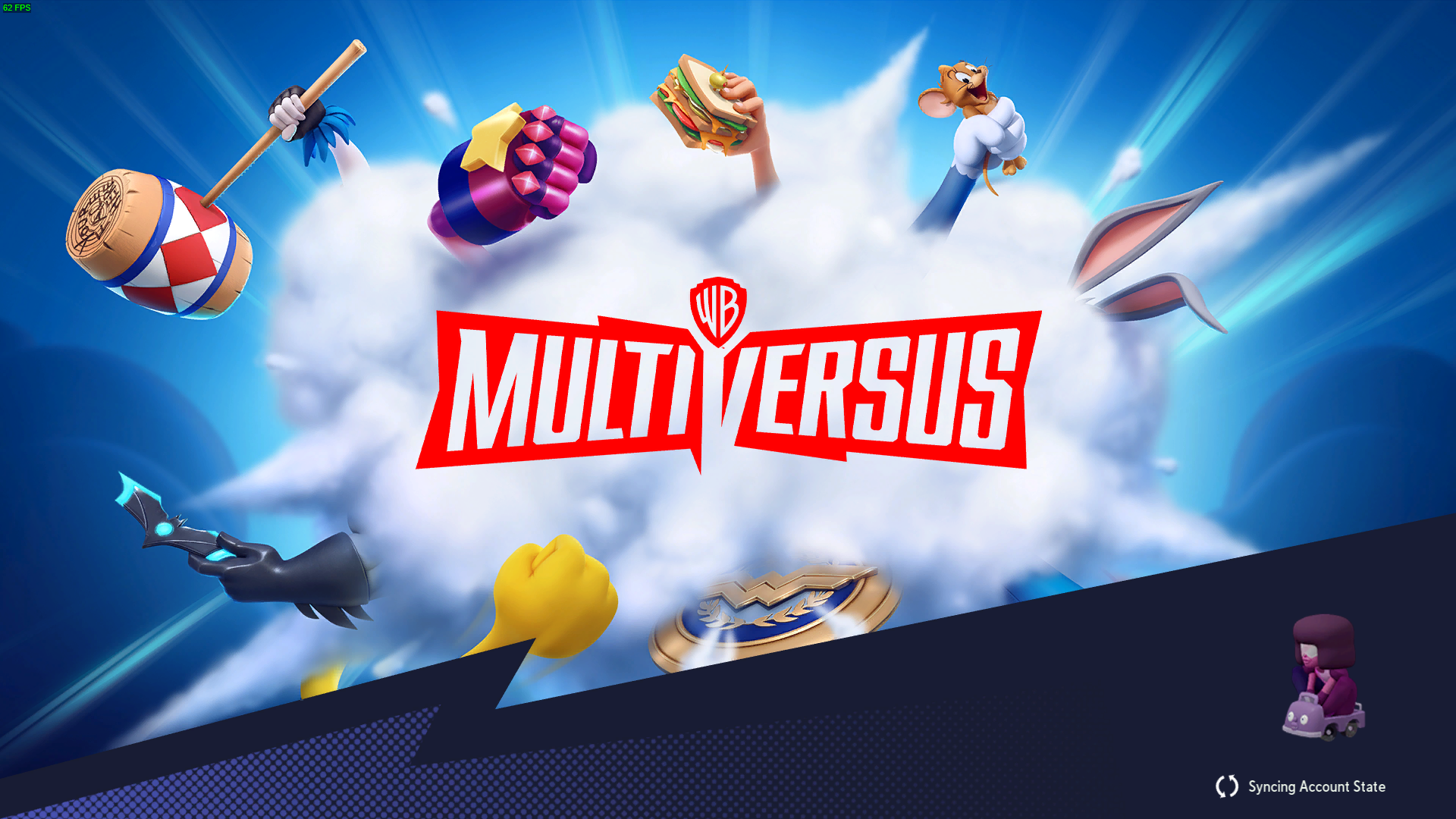 If there’s one thing MultiVersus players enjoy more than playing a platform fighter online without netplay issues, it’s attempting to dig up what character will be added to the roster next.

With Super Smash Bros. Ultimate officially done with adding new content, the FGC has become obsessed with leaking potential additions to MultiVersus’ ever-growing roster of heroes, villains, and iconic cartoon characters. And some hints point to Legolas as a possible upcoming fighter on the roster.

Is Legolas coming to MultiVersus?

Previous leaks have hinted at an abundance of new characters coming to MultiVersus, including Gandolf from The Lord of the Rings. But it now seems like Gandolf may have just been mentioned in a voice line from another Lord of the Rings character, Legolas.

MultiVersus game director Tony Huynh tweeted something cryptic on Aug. 13, knowing the FGC would run with it.

“Who likes bows and arrows?” he asked innocently.

But the FGC quickly started speculating who he could be talking about. Could it be the Green Arrow from the DC universe? Or maybe even Walter White? OK, probably not that last one, although many fans have continued the narrative since Evo.

The most likely character, however, is Legolas. This would coincide with previous leaks and hints.

MultiVersus player TheEnderDwonk noticed the Eye of Sauron in some official artwork in July. The Eye of Sauron represents Sauron, one of the main antagonists in The Lord of the Rings series. Author J. R. R. Tolkien has said that Sauron is as close to evil as possible, usually depicted as a flaming eye that characters can’t even look at directly.

These hints make it seem possible that a Lord of the Rings character is in the works for MultiVersus. But it’s unclear when Legolas or any other characters from the franchise could be added to the roster or what their moves would consist of.

For now, MultiVersus fans are waiting for Rick and Morty to arrive. Morty is coming on Aug. 23, a week after the delayed season one drops. Rick still doesn’t have a release date.