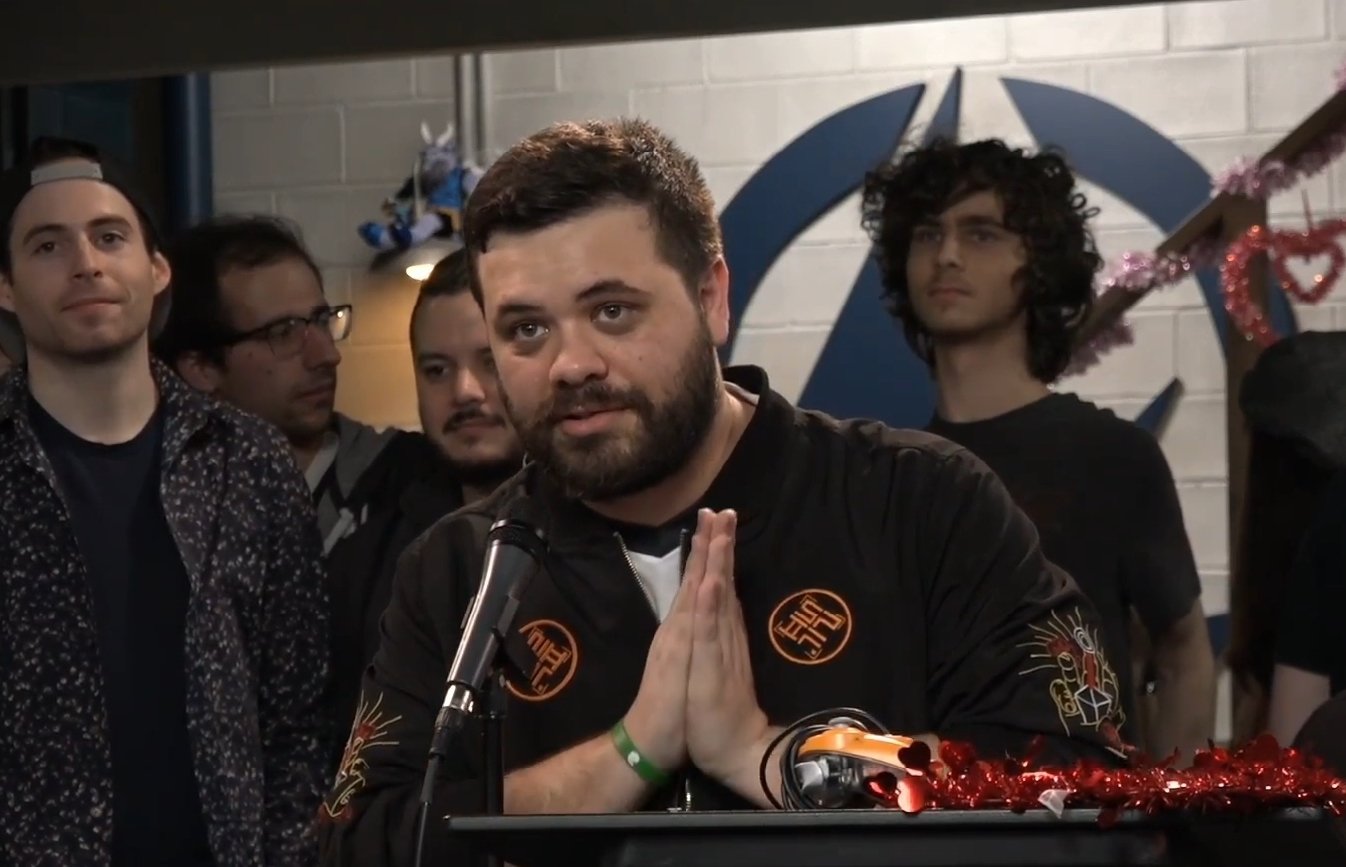 Hungrybox, one of the largest Super Smash Bros. content creators on Twitch, streamed his run through the Smash Station 160 tournament over the weekend, giving him a huge spike in both viewership and revenue.

Throughout his run, which ended with him losing 3-0 in the grand finals to Cameron “Vendetta” Garrett, Hbox received several massive donations and gained more than 1,000 subscribers in just over 10 hours, totaling nearly $10,000 in earnings.

Most of the action took place in the main tournament when a trio of users watching the stream started competing for the top spot on the donation leaderboards. All three ended up donating over $500 over the course of their competition, with other viewers following suit with gifted subs and more donations.

Hbox went on an incredible run through the bracket and all of the close sets and hype moments led to more momentum for his stream.

Arguably the most hype moment came during the winners semifinals when Hbox came back with a reverse three stock during the deciding game of the series to make it into the winners finals.

Following that, he ended up dropping into the losers bracket and climbing back into the grand finals for a rematch against Vendetta. But before the match began, he was given 100,000 Bits, which is equivalent to $1,000. That was followed up by an even bigger 150,000 Bits, or a $1,500 donation, after he lost. That’s the biggest single donation he’s received on stream to date.

Hbox averaged around 2,500 viewers over his 10-hour stream, which he said was one of the wildest nights of streaming he’s experienced during his time as a content creator. In the last month, his channel has grown by 14,761 followers, thousands of subscribers, and he’s raked in 348,576 hours watched.

Clutchbox might not have been able to get first place in Smash Station 160, but things are looking up for him in terms of both competitive results and streaming numbers.