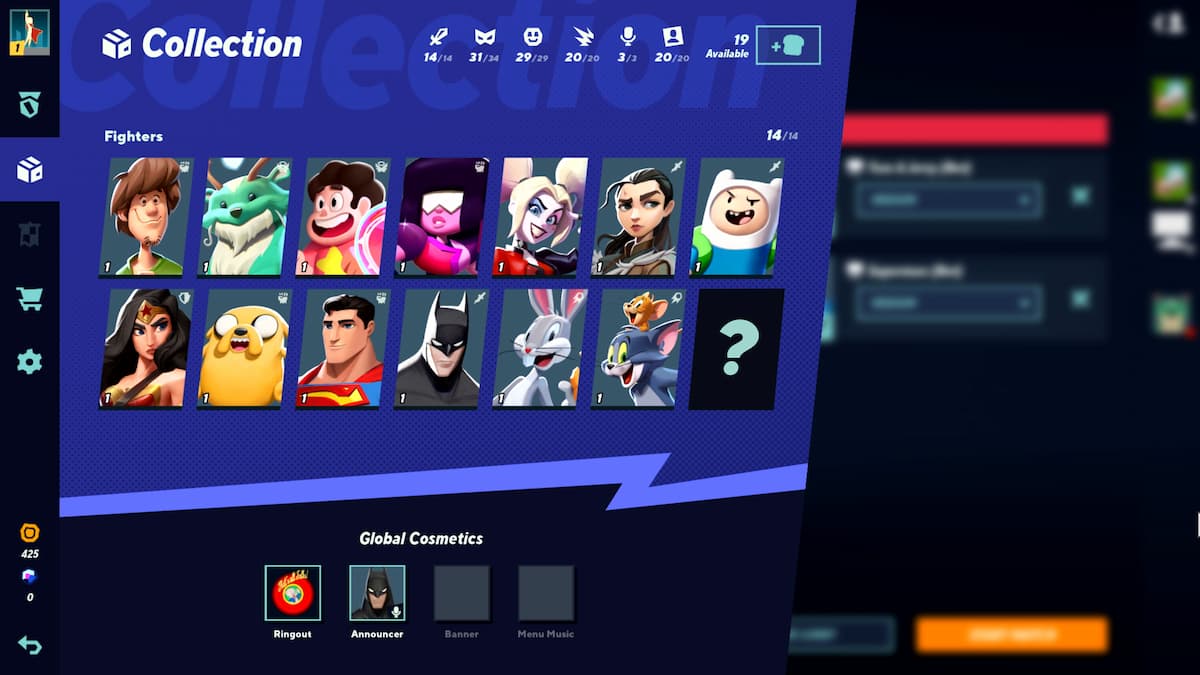 MultiVersus is the hottest multiplayer game to come out this summer, enticing fans with its free-to-play system and a variety of classic characters from which to choose.

The game works on the same monetization platform as other free-to-play games, though. There are a couple of different currencies, with players left to grind for gold to unlock new characters and other benefits.

Here’s all you need to know about how to farm gold fast in MultiVersus.

How to farm gold in MultiVersus

Gold is one of the primary currencies in MultiVersus and the only one that the player can gain by just playing the game normally. A couple thousand of these gold coins can unlock new fighters and Toasts for the player. With each match rewarding anywhere from 10 to 50 gold coins, however, it can take a while to reach the desired amount.

Another way to get gold is to level your player account and the individual fighters. Each fighter will give the player 100 gold at level five and the player will receive 100 gold coins for every player level after a certain point. Just playing the game and leveling your characters is a great way to get gold fast, but it will eventually run out.

The last thing you can do is play during special periods when MultiVersus is giving out extra gold, such as the 25 percent boost the game has given out to celebrate the Open Beta. Anyone can earn the gold they need as long as their diligent and committed to their goals.