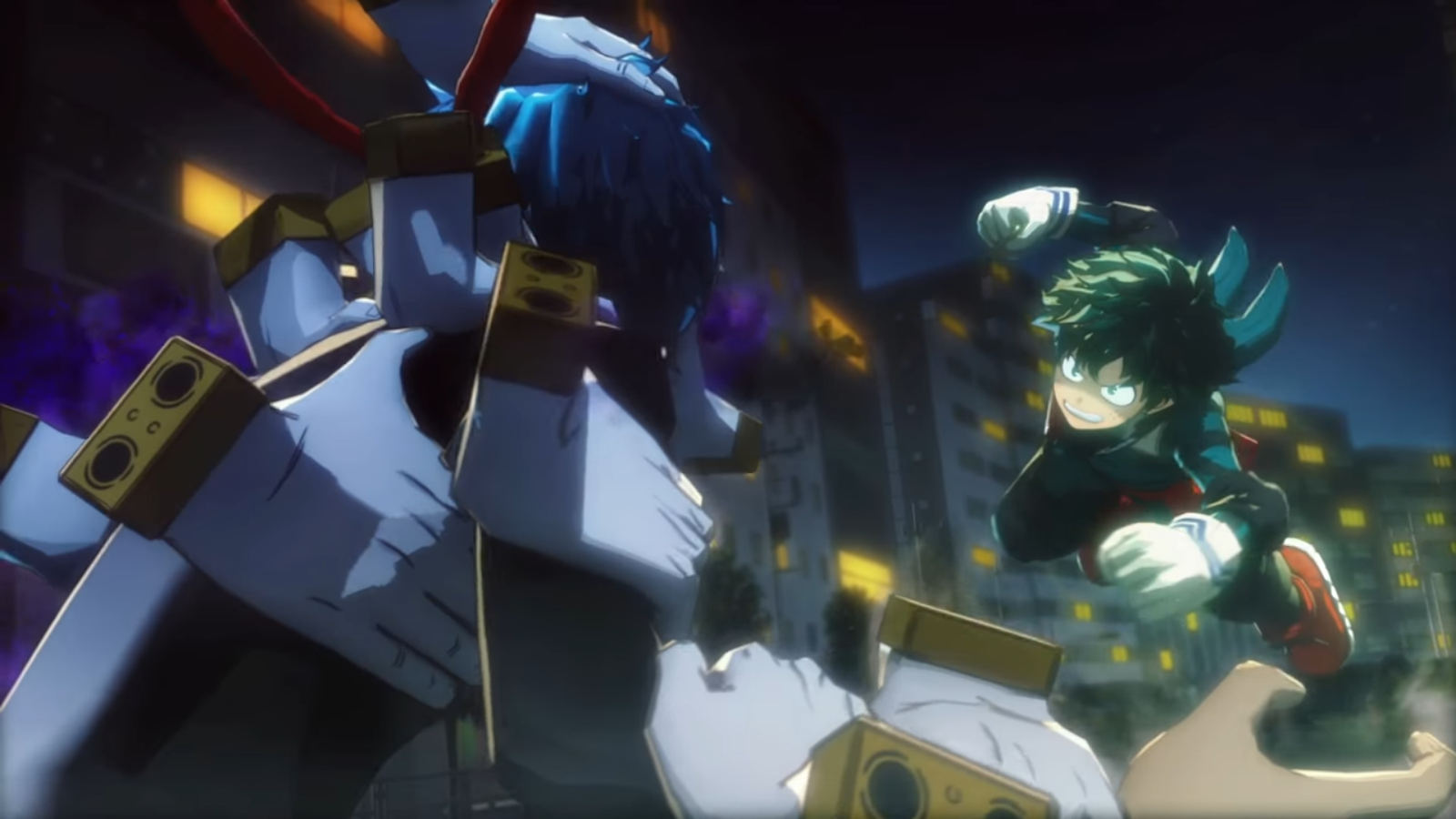 Three new characters have been revealed for My Hero Academia: One’s Justice.

Ochaco Uraraka, Tenya Iida, And Shoto Todoroki, three of the main character from the My Hero Academia series, will be playable in the fighting game, according to Weekly Jump magazine. The trio will join Izuku Midoriya, Tomura Shigaraki, Katsuki Bakugo, and All Might on the playable roster with more characters expected to be revealed in the next few months.

One’s Justice is the next anime fighting game to come from Bandai Namco after the success of Dragon Ball FighterZ. It is based on the popular manga series by Kohei Horikoshi that was released in 2014.

How each character will play is currently unknown—movesets have yet to be revealed. Fans have assumed, however, that Uraraka will focus on light flighty attacks due to how her abilities work in the series, while Iida will rely mainly on speed and repeated hits to deal massive damage.

The game is expected to release sometime this year for PlayStation 4, Xbox One, Switch and PC while Japanese players will only be able to get the game on PlayStation 4 and Nintendo Switch.