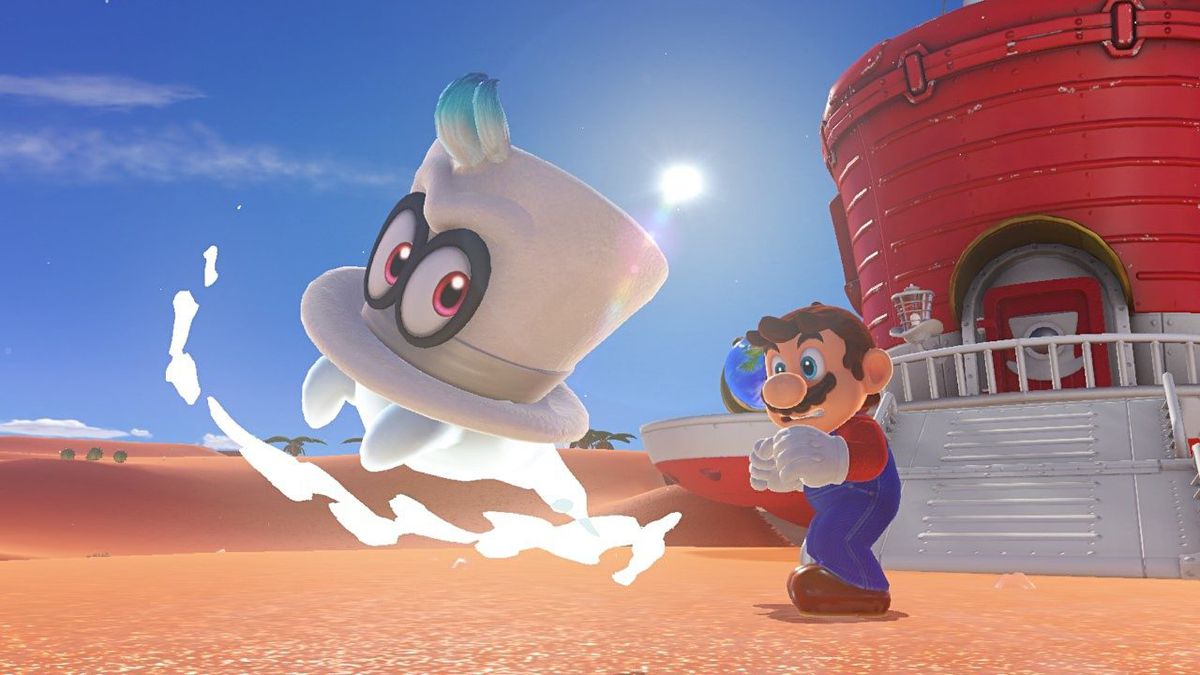 This week’s Super Smash Bros. Ultimate Spirit Board event will be themed around all the hats present in the game.

The event called “Relaxing Fashionable Spirits” will run for three days and see lots of spirits donning headwear appear on the Spirit Board. On top of the spirits that can be earned, winning battles will score more gold than usual for players to spend in-game.

You can get in on the action from Friday, June 4, and it will conclude on June 7. To take part in these events, all a player must do is be connected to a network and navigate to their Spirit Board menu from the single-player Spirits mode. From here, defeat the spirit battles appearing to earn yourself some loot.

Last week’s event was held to celebrate 35 years of some of the game’s most well-known characters from the Legend of Zelda, Metroid, Kid Icarus, Castlevania, and Dragon Quest franchises. With plenty more celebrations to be had throughout the rest of the year including Sonic’s 30th anniversary as well as Donkey Kong’s 40th, there will most definitely be some unique spirits up for grabs in the future.