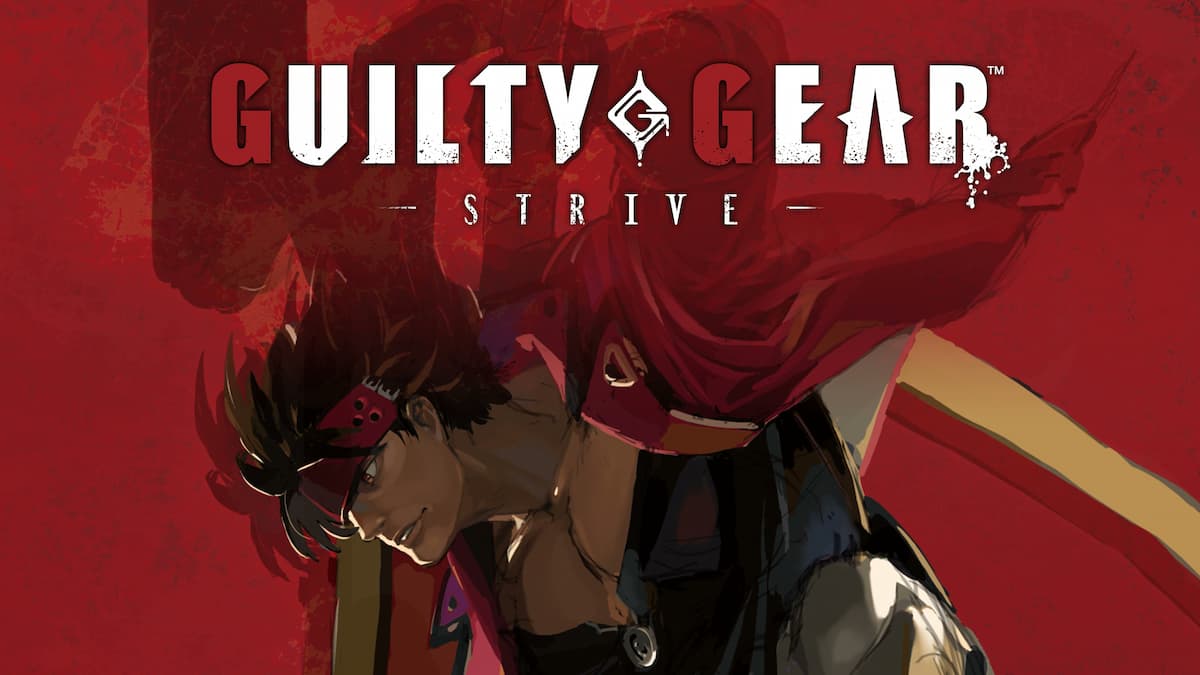 Version 1.05 changed some fan-requested things too, including the small detail of Strive’s title screen playing the game’s opening movie if a player remains idle for too long. A Korean voice-over has also been added to the game, and can be selected in the game’s settings.

Despite being a large patch, 1.05 does not include any balance changes for Strive’s roster, with the developers giving the game more time to breathe before starting to make character updates since the game has only been on the market for three weeks. ArcSys did say that other issues have been noted and could be addressed in a future update, however.

Here are the full patch notes for Strive version 1.05, including a small update on what ArcSys is working on for the next patch.