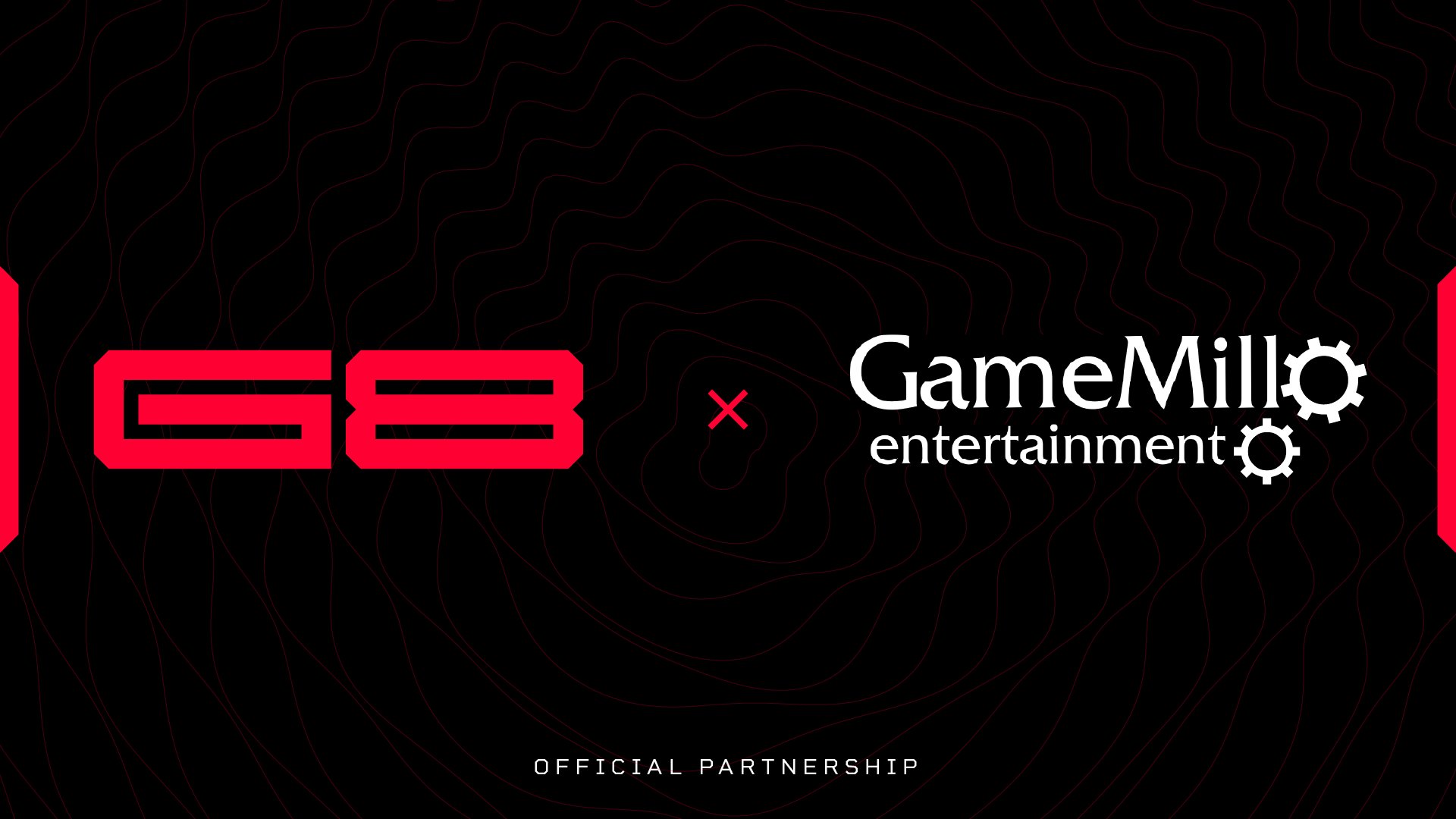 Genesis Eight was postponed from its original January dates to April due to concerns around the Omicron variant of COVID-19, in addition to worries regarding how the event would operate under those conditions and limitations.

Now, as the event is less than a month away, the Genesis team has announced it is partnering GameMill Entertainment, the publisher of Nickelodeon All-Star Brawl.

This partnership will mainly benefit NASB as an event, but all of the attendees will get some bonuses in the form of better equipment, broadcasting, and more than the tournament organizer hasn’t shared yet. Specifically, a dedicated broadcast by Level1’s team, 20 PCs provided for the tournament and casual play, and on-demand brackets.

The biggest bonus for NASB competitors at Genesis is a $5,000 pot bonus for the main singles bracket, sponsored by GameMill directly. Pot bonuses like this are something rare to see from non-traditional fighting game developers and continue to position NASB as a competitive scene that will be consistently supported directly by both the developers and publisher.

In addition to that increased presence from NASB, Genesis 8 will also still have its Super Smash Bros. Ultimate and Melee blowout at the core, with Smash 64, Rivals of Aether, and Guilty Gear Strive also being featured as main games. You can learn more about Genesis Eight on the event’s official website.