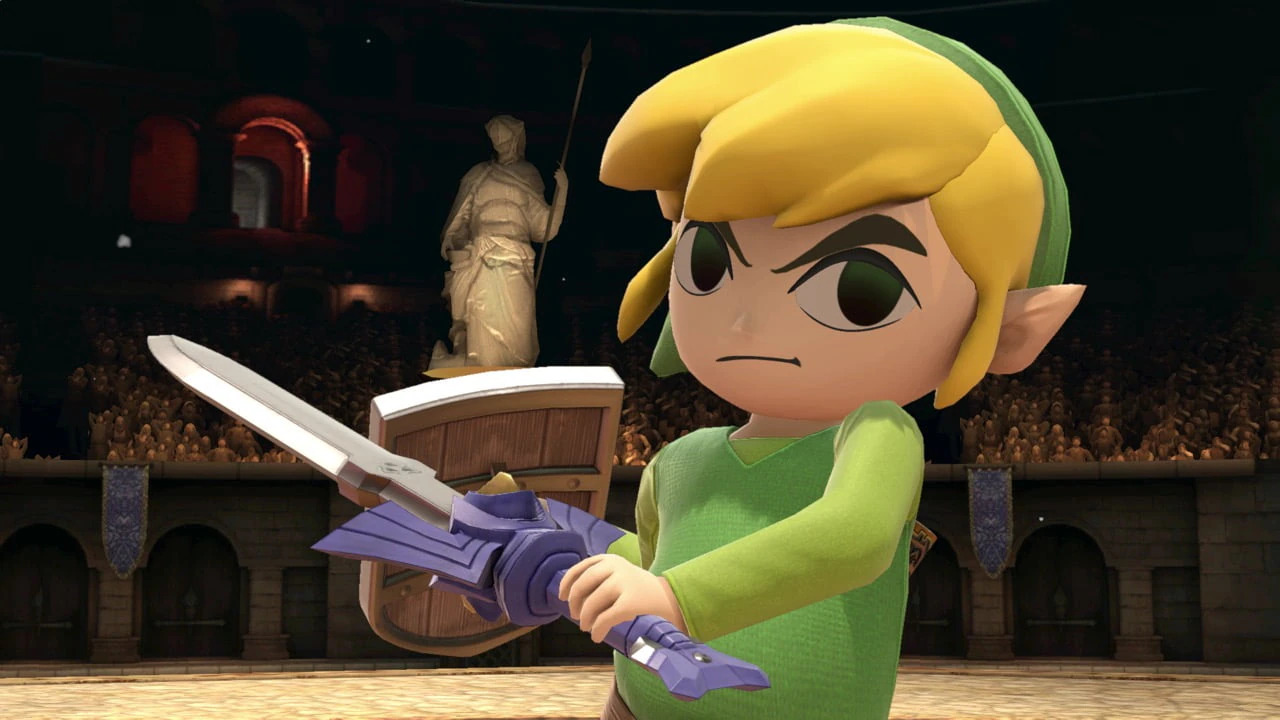 Nintendo’s GameCube console turns 20 this year, and Super Smash Bros. Ultimate is celebrating the occasion with their latest spirit event.

The event will begin on Friday, Sept. 9, and run through the weekend. During this time, the spirits appearing on the board will be from games that were first released on the GameCube.

As usual, winning games during the event will earn you spirits, but during this event, you’ll also earn an increased rate of spirits.

Some of the key games that are going to feature during this event are Pikmin, The Legend of Zelda: Wind Waker, Donkey Kong Jungle Beat, and more.

The GameCube launched on September 14, 2001, and inspired a whole new generation of gamers. It also provided plenty of iconic games that would continue into the following generations of Nintendo consoles.

This event will conclude on Sunday at midnight. As there is no new content coming exclusively to the event, you will still be able to get these spirits during other events or the spirit store, thought this will likely be your best chance to add them all to your collection.