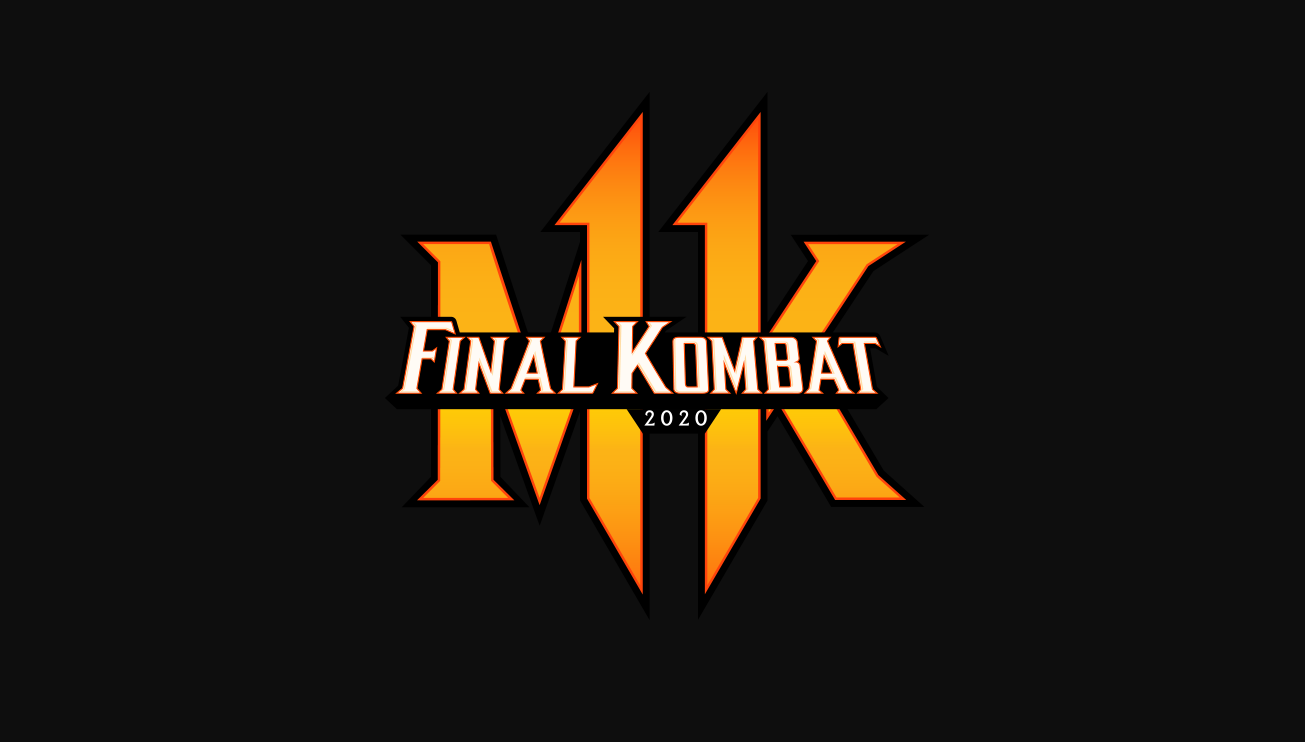 Mortal Kombat 11 is the final part of the fighting game community that is wrapping up the 2019-20 season for its pro circuit. Final Kombat 2020 pits the top 16 players in the world against each other in Chicago.

Even though the event was hit with a big late change as NetherRealm Studios canceled the Last Chance Qualifier and removed the live audience from the main event due to the coronavirus, that hasn’t stopped the brutal battle from continuing.

The event is going to run all-day March 8, with the 16 players playing for $100,000 in a double-elimination bracket with fighters like SonicFox and Dragon ready to throw down. So if you want to keep up with all of the action, here is a full list of the results and standings from Final Kombat 2020.

As a note, the final spot in the event that was meant to be filled by the LCQ winner was instead filled by Zoulfikar “Kombat” Dayekh, because he was tied for 12th on the Pro Kompetition Leaderboard. The remaining players were already locked in prior to the LCQ cancelation, so that was the only added variable for the playoffs.