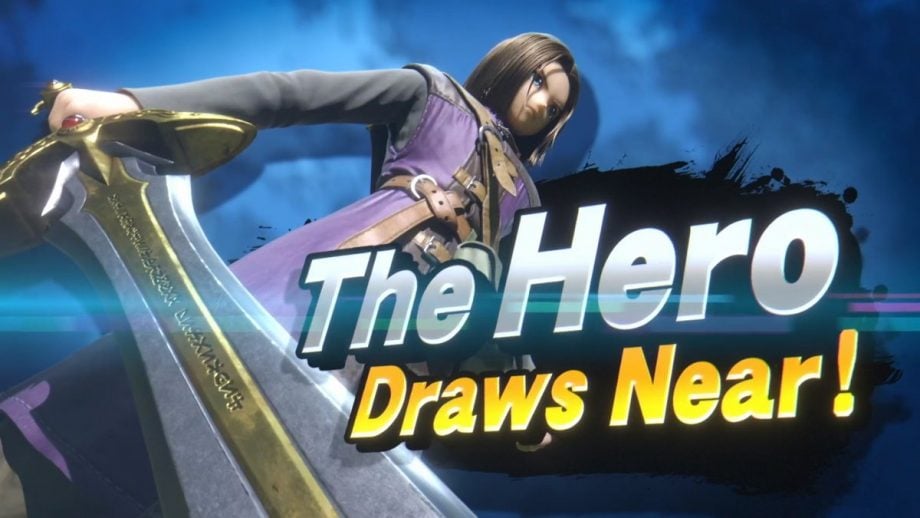 Super Smash Bros. Ultimate’s DLC Fighters Pass has already brought one new fighter into the game, but the next two fighters were revealed during Nintendo’s E3 Direct.

The Fighter Pass, which will bring five new characters to the game through February 2020 will be gather several heroes from the Dragon Quest franchise.

The character, simply named Hero on the roster, will represent the legendary Dragon Quest series. Though the name might seem strange at first, in reality, The Hero is a collection of protagonists from four different Dragon Quest games, including the newest title Dragon Quest XI: Echoes of an Elusive Age, which is coming to the Nintendo Switch on Sept. 27.

The Hero was announced at the start of the conference as the second character joining the fight from the Fighters Pass. At the end of the Direct, Nintendo announced Banjo-Kazooie would also be coming later this year as the third fighter.

That leaves just two characters yet to be revealed for the Fighters Pass. Nintendo said before that every fighter will be released before March 2020, so those next two fighters have to be shown in the coming months, likely in one of their other Directs and possibly the Game Awards in December.

Joker was the first character added to the game back on April 17. When he was added, Smash also got 11 music tracks and a stage themed off of multiple different Persona titles, which is likely what fans can expect for Dragon Quest.

The Hero releases on July 30 for everyone along with the 4.0 update, which includes the other Dragon Quest themed content.