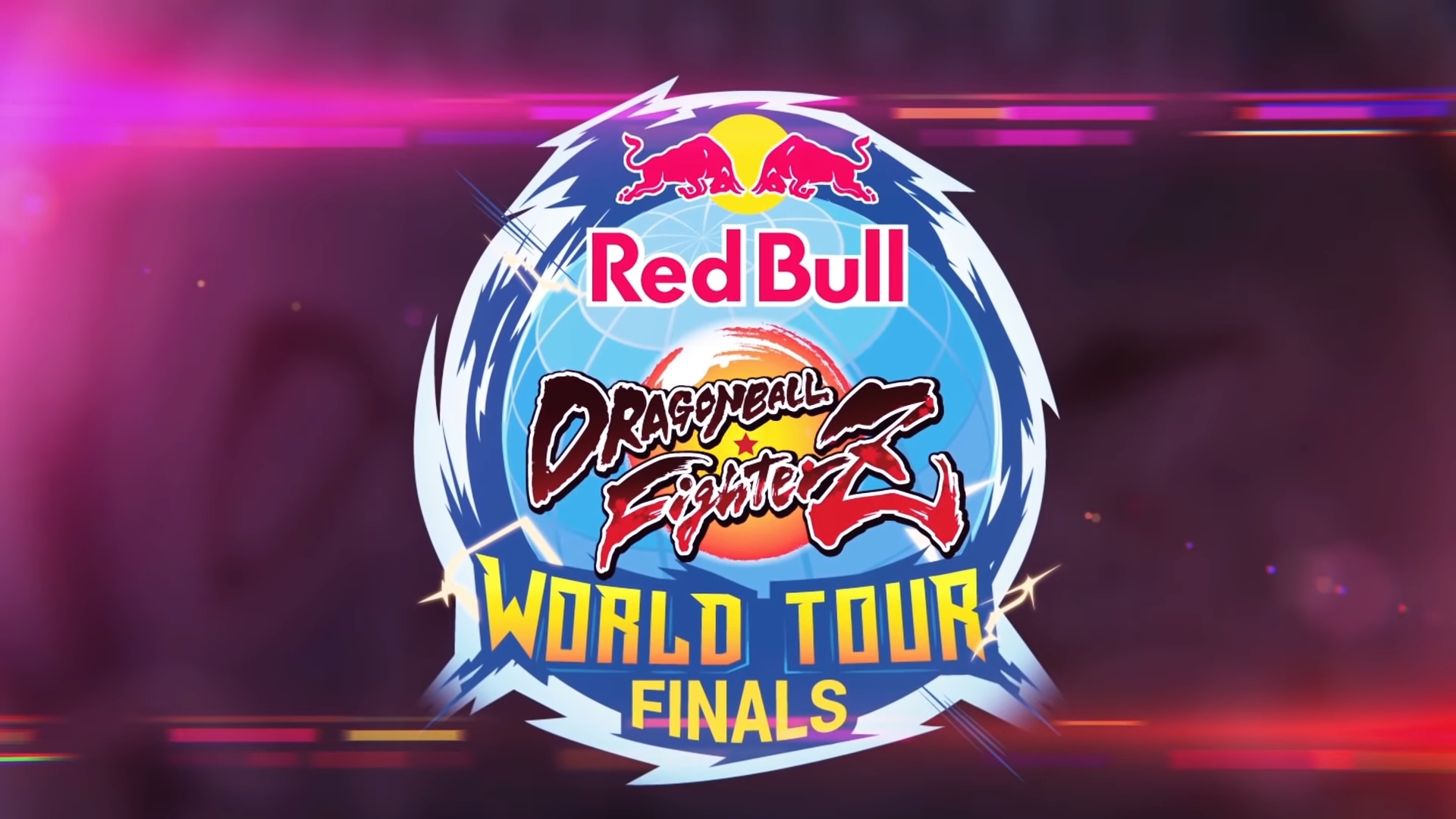 The Dragon Ball FighterZ World Tour Finals had some insane upsets in the first few matches and has seen the Last Chance Qualifier Winner go deep into the main bracket on the biggest stage in the game.

With the best players, some exciting announcements, and $80,000 on the line, this is one DBFZ tournament you won’t want to miss.

But since the event is taking place in Paris, the timezone difference could be an issue for some viewers. The top eight matches started at 8am CT. So if you can’t watch the early matches or have something to do while the tournament wraps up, here’s the full list of results from the final tournament of the 2019-20 season.

Toru “Tachikawa” Tachikawa finally made it to the big stage and was able to make it into the top four. And he did so by becoming the fan-favorite player and embracing the power of the live audience, even if it wasn’t quite enough.

Dominique “SonicFox” McLean was eliminated in groups, reigning champion Ryota “Kazunoko” Inoue went out in ninth, and the only French player, Marwan “Wawa” Berthe, was the last player out before top eight.

Goichi “GO1” Kishida ended up finishing out an incredible season as the best player in the world, taking the win over Shoji “Fenrich” Sho in the World Tour Grand Finals.